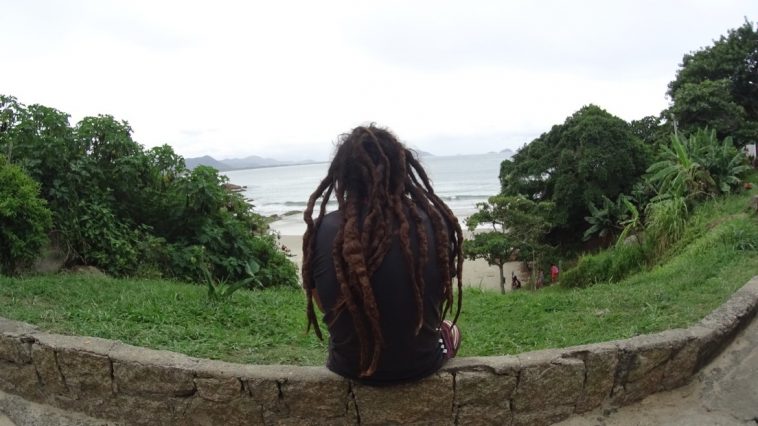 There are many myths that are built around Rastafarian culture and one of them is the use of Cannabis as a fundamental pillar of this movement. This myth has spread through ignorance and therefore this important spiritual and cultural movement has been stigmatized.

Today we will show you what the place of kaya in Rastafari Culture is.

Just as there are the terms hemp, ganja, weed or pot, kaya is a slang that is used to refer to Cannabis. The reason why it is not used as much as the other slangs is that kaya is usually used mostly in Jamaica.

However, this does not mean that its origin is Jamaican, since, in Tupi, the language of the Brazilian indigenous people also uses the term kaya to designate this healing herb.

And it is that before the numerous studies that have been carried out today and also before the stigmatization of the kaya, different cultures used marijuana as a sacred and healing plant, including Rastafarian culture.

Despite what popular culture has spread, Rastafarian culture is not about young people with dreadlocks smoking pot all day.

Rastafarian culture is a spiritual movement founded by Leonard Percival Howell and that integrates different beliefs and rituals from different backgrounds such as Judaism, Hinduism, and Pan-Africanism among many others.

Rastafarians believe in Jah and are against Babylon or the entire world of consumption and wars, so all their belief is focused on questioning the current world and connecting with the mother earth and the spirit.

That is why contrary to what one might think, the Rastafarian culture strongly rejects drugs including alcohol and nicotine. The use of kaya obeys a ritual that we will talk about later.

Also, being consistent with their beliefs, some dreadlocks use dreadlocks, since in addition to being a way to honor their African origin and go against the vanity of Babylon, it obeys the commandment in Numbers 6: 5 that “During the entire time of his dedication, he is not to allow a razor to pass over his head until the days of his holy consecration to the LORD have been fulfilled. He is to let the locks on his head grow long. “

Bob Marley has been the greatest exponent of Rastafarian culture worldwide.

Thanks to his music, along with that of other artists such as Peter Tosh and Bunny Wailer, the world was able to learn about the humanistic teachings of the Rastafarian culture, which expressed the need for equality and justice for all as well as unconditional love and material detachment.

Bob Marley was also known to be a precursor to the use of kaya or weed for meditative and curative purposes, which is why even today his image is a sign of freedom for those who advocate the legalization of marijuana for medicinal and contemplative use.

4. The place of Kaya in Rastafari Culture

Marijuana is a power plant for many cultures; because of the psychoactive properties, it allows those who consume it to enter different meditative states.

With respect to Rastafarian culture, the kaya has a very important place in their beliefs and rituals, but first, we must clarify that its use is not mandatory. Like the dreadlocks, the consumption of kaya can be done or not by the Rastafarians, it is a free choice.

Within the Rasta movement, the kaya is considered a “plant of wisdom” and that is why its consumption is strictly ritual, in fact, it is usually done in a group, as a communal rite in what they call “reasoning ceremonies”, where different issues to improve society are discussed. These ceremonies are strictly reserved for men.

Rastafarians justify the use of the kaya by the following Psalms 104: 14 “He causeth the grass to grow for the cattle and herb for the service of man, that he may bring forth food out of the earth.” They also say that it was found growing at the grave of King Solomon in the Bible.

5. Starting in Rastafarianism? Some tips

The active components of the kaya are THC and CBD, both have psychoactive and healing properties since several studies have shown that among other things they help the pain of diseases such as arthritis and rheumatism, as well as those associated with the Cancer. They also help with the lack of appetite caused by various medical treatments.

However, if you want to consume kaya either for personal reasons or because you are starting in Rastafarianism we give you these tips:

It can also be consumed in food and for this, there are different forms of preparation and its effect is usually stronger. 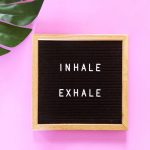 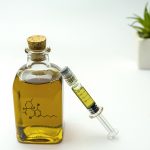