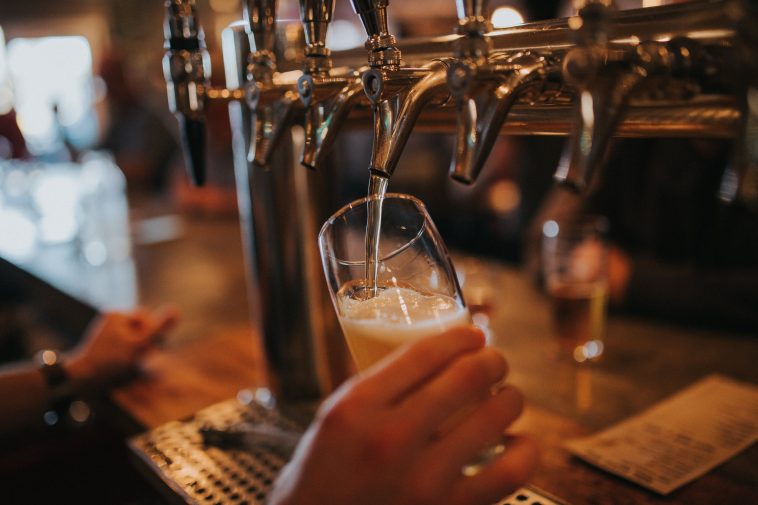 Are you looking for a taste of that pilsner life? These Pilsner Beer Brands are available at your local LCBO (unless they’ve run out of stock!) and suit a wide range of palates.

Pilsner Urquell was the world’s first pilsner (otherwise known as a pale lager). The name pilsner actually comes from the location of the brewery, Plzeň, in the Czech Republic. If you happen to be in the area, the Pilsner Urquell Brewery is a great place to check out and have a meal. This original recipe tastes sweet and bitter in equal measures, and is a great entry to the world of pilsner.

Old Style Pilsner Beer, first brewed in Lethbridge, Alberta, is the Basic Betty of Canadian pilsners. You might have already purchased it in your undergraduate years, due to its low price point. There’s a reason that Old Style is sometimes referred to as, ‘the pride of Lethbridge’.  Still, its taste is timeless, and goes with basically every mood you could drink-in. It’s always crisp, refreshing, and best of all – easily available at any LCBO.

This newer pilsner, brewed by the indie brewery Saulter Street in Ontario, is created Czech-style in the tradition of Pilsner Urquell, but with a slightly more modern twist. This one is a little on the bitter side, and darker than the average Czech pilsner. It’s got a bit of a peppier bite, and is heavy on the malt. However, it’s worth a try for those beer fans who like to experiment with different flavours.

This pilsner is on the sweeter side, but still has the kick which is a trademark of all pilsner beers. Ace Hill is a German-style pilsner, meaning that it’s usually a lighter color than the Czech variety, it stays bitter longer, and it’s often more bubbly. The Ace Hill variety, however, is easier drinking than the average German-style pilsner, and therefore appeals more to a wider range of palates.

Getting the @wayhome weekend going with this new #PollyWantAPilsner #Hopcity

Hop City Polly Want A Pilsner combines Czech and German approaches to pilsners, bringing out the best in both traditions. Hop City Brewery, based in Brampton, Ontario is a craft brewery with more experimental takes on well-known beers. 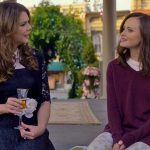 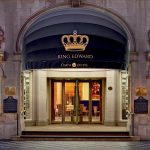