If you’re a cannabis lover, you may have heard talk about terpenes but have no clue what they are. Below we will explain the 5 most popular terpenes found in cannabis dispensary strains.

Terpenes are the element in cannabis that creates the nuanced flavors and scents that draw us to some strains while driving us away from others. Their aromas might transport you to a rose garden or a pine forest, while others will make you feel like you just scrubbed your house with lemon cleaning solutions.

Unfortunately, many breeders and dispensaries don’t advertise the terpene profiles of all cannabis strains, so learning to identify some yourself based on smell can be helpful. The staler that your herb becomes, the more its terpenes start to disappear, explaining the mild, toned-down smell of older weed.

Here are the 5 most popular terpenes found in Cannabis dispensary strains, with tips on how to identify their principal aromas and mind-body effects.

Myrcene is often found in mango and lemongrass, and it’s responsible for many of the scents in your weed. It usually smells like earthy musk, freshly upturned soil, and ripe fruit. The effects are generally highly relaxing with a sedative overtone, and it provides a medicinal value that is anti-carcinogenic and also fights inflammation.

This usually sedative terpene can reduce symptoms of arthritis and is fantastic for other joint pains as well. It has positive effects on mental health, as well as anti-psychotic abilities.

It has more sedative effects and is often found in Indica dominant varieties. Linalool often smells like lavender and sweet flowers, pairing perfectly with that bath we mentioned in our into!

It’s no surprise that this terpene is found organically in herbs like sage and rosemary, as well as in pine trees and confiders. These scents are generally herbal but can have a slightly sweet pine undertone as well.

Pinene is known to increase energy and alertness – just what a case of Mondays needs. It’s also known to counter memory loss that THC is known to exacerbate.

You can find Limonene in most citrus fruits, explaining the lemon and orange-filled scents of many strains. It’s excellent at melting stress while brightening moods, and medically,  contains cancer-fighting powers that also bust inflammation.

It also facilitates improved absorption of other terpenes and has potent bacteria and fungus fighting properties. 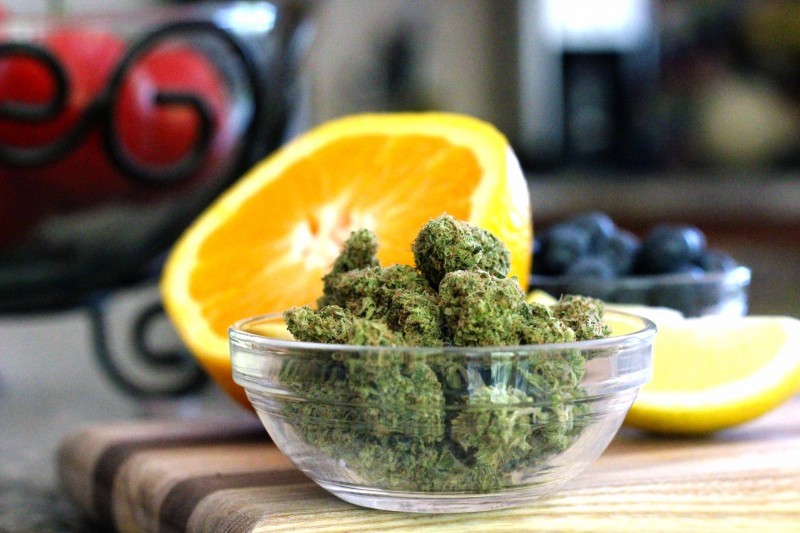 Found naturally in rosemary, green veggies, and oregano, this depression-fighting terpene has quite a peppery overtone and is typically found in black pepper and cloves. Adding a spicy tone to many strains, this is a better pain-reliever than any Tylenol. 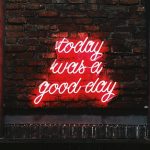 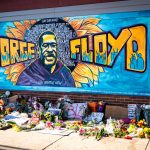