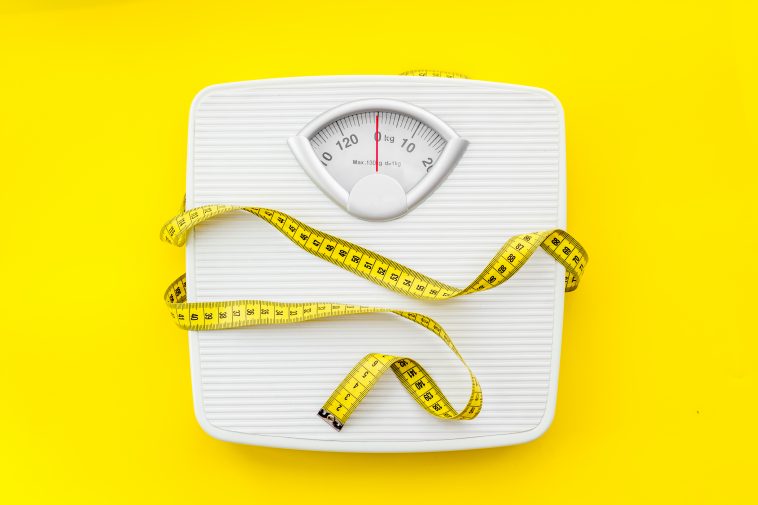 Looking to lose weight in summer? Here are some healthy tips to get you started.
Reading Time: 5 minutes

Apple cider vinegar has, for many years, been used as a home remedy to treat various conditions, including varicose veins, sore throat, and, more recently, to help in weight loss.

Researchers have been taking a more in-depth look at the possible health benefits of cider apple vinegar, with some claiming that it helps lose weight. Read along to learn more about apple cider vinegar for weight loss.

Vinegar boosts of many healing benefits. It has been used as an antibiotic, to boost strength, and to treat scurvy.

While people no longer use vinegar as an antibiotic, it has recently been touted for weight loss.

What’s the proof? Well, continue reading to find out.

Below are some properties of apple cider vinegar that can make it help in weight loss:

A study published in Bioscience journal found that acetic acid, which is also the major vinegar component, can suppress the accumulation of fats in animals.

Apple cider vinegar contains acetic acid, which can make you feel fuller for longer. This way, you won’t give in to cravings or overeat. Besides, apple cider vinegar has shown to help food stay longer in the stomach.

What’s more, taking vinegar with a starchy meal has also shown to slow the rate at which food leaves the stomach significantly. This does not just lead to an increased feeling of fullness but also lower blood sugar levels and insulin.

You can significantly reduce weight by avoiding high-calorie drinks. About 100 grams of apple cider vinegar contains approximately 22 calories, meaning it can go a long way in boosting weight loss.

As mentioned earlier, apple cider vinegar has, for thousands of years, been used as a natural medicine and for cooking.

With all its health benefits, including improved blood sugar, weight loss, decreased risk of heart disease, and relief from indigestion, there’s no harm in taking it every day. This should, however, be in the right doses.

Vinegar contains large amounts of acid, and so drinking it straight is not recommended. It can lead to issues such as eroding your tooth enamel if you take too much.

Depending on the health reason you are taking it for, one or two tablespoons would be enough.

While the apple cider vinegar diet has been taunted as a miracle cure, it is essential to know what it can do to your body, especially when you take it every day. Some of its side effects include:

As earlier stated, apple cider vinegar can help you lose weight by making the food remain in the stomach for longer. Well, this can also cause unpleasant side effects. Among other things, you may experience nausea and indigestion after taking vinegar

A review involving children who accidentally swallowed acetic acid in vinegar showed it caused esophageal burns. This explains why apple cider vinegar should be stored in childproof containers.

Sometimes the taste of apple cider vinegar can take a toll on you. While you can mask the flavor by mixing it with something else, it is essential to note that taking apple cider directly could damage your throat.

As you’ve seen earlier in this post, weight loss is among the health benefits of taking apple cider vinegar. It does this by reducing your appetite.

No food is perfect, and apple cider vinegar is not exceptional.

The acidity found in apple cider vinegar can cause wear and tear to your tooth enamel. To avoid this, consider mixing one part of vinegar into ten water parts.

For complete teeth protection, consider sipping the concoction using a straw instead of drinking it straight.

When Should You Take Apple Cider Vinegar?

With all the benefits and side effects that come with taking apple cider vinegar, you’ll surely be interested to know whether there’s a right time to take vinegar.

To that end, we’ve highlighted some circumstances when you should avoid taking apple side vinegar. They include:

Taking it Right After Eating

If you are among those who think that drinking apple cider vinegar after eating your food can help in digestion, then you’re mistaken. On the contrary, it can delay the process of digestion.

Instead, consider taking it when your stomach is empty. If you have to take it after food, be sure to wait for a minimum of 20 minutes.

Taking it Right Before Bed

Drinking apple cider vinegar right before bed is not recommended as it can harm your esophagus.

Be sure to keep a gap of about 30 minutes between drinking apple cider vinegar and sleeping.

While apple cider vinegar can provide various health benefits, including weight loss, antibacterial effects, and blood sugar control, it is crucial to follow the right dosage.

Taking it in moderate amounts can help you lose weight and provide other health benefits.

To avoid adverse apple cider vinegar effects, dilute it or dress it in olive and drink it at least half an hour before sleeping. 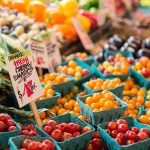 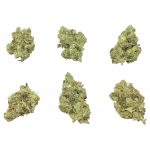