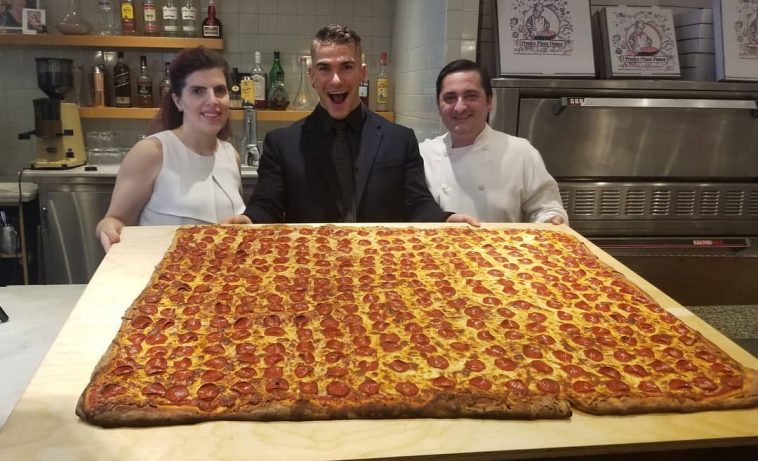 When people think of Toronto, two things usually come to mind: one, that it’s one of the biggest cities in Canada and two, Drake. As of last week, things have changed. We can now say Toronto is where Canada’s largest pizza is made and we have the ability to order it now at Frank’s Pizza House.

It all started when Canadian Model and Instagram influencer, Joel Hansen, who takes part in giant food challenges on his Instagram, Model vs Food, challenged Giorgio Taverniti of Frank’s Pizza House to create a giant pizza.

What they originally intended to be a giant pizza turned out to be the biggest pizza ever made in Canada, weighing in at 26 pounds.

While Hansen didn’t end up eating the entire pizza, he did end up creating a new menu item at Franks where customers will now be able to order their very own 26-pound pizza, now called the “416” for a hefty price of $130. Customers are asked to give Frank’s at least 24-hours notice to order the pizza.

Neha Lobana is a freelance writer and former journalist in Toronto who recently made the switch to pursue a career in corporate affairs and communications. During her spare time you can find her reading, hiking or exploring new places. 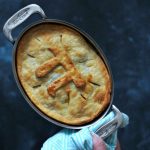 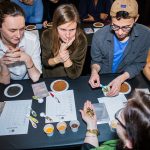