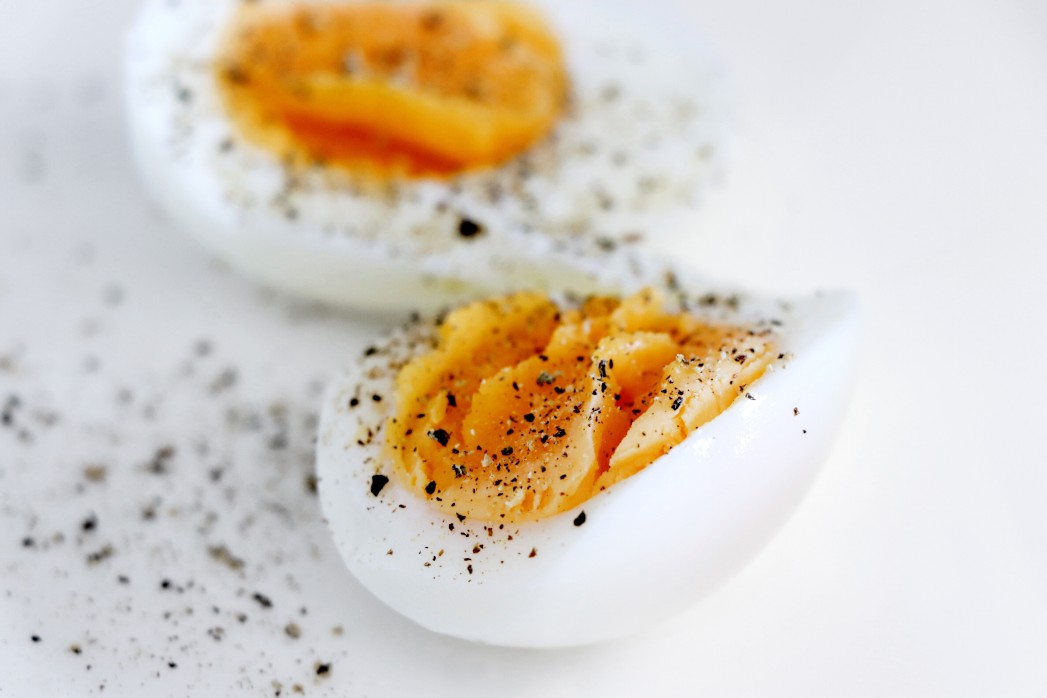 It began with the fact that I was feeling scattered and my vipassana practice was going through a rough patch. There were looming deadlines, not enough time for myself or anyone else and a general feeling of being overwhelmed. Type A patterns return to haunt you unexpectedly when stress sets in and I was trying to speed things up when I should have been slowing down. An impossible task!

I turned to my favourite Buddhist monk Thich Nhat Han. It is helpful to have a library of go – to teachers when things go off course. Thich Nhat Han is a well-known figure in the world of meditation and his gentle voice comes through the pages of his books quite clearly. One of his meditation exercises is to have mindful days where you slow down everything to be in the moment and every task is a meditation practice. This can actually be tougher than sitting on a cushion because the tendency is to speed up to finish a task. And then there is that smart phone!

I started with the simplest thing–breakfast. Instead of rushing it I tried to slow it down. Correction – it meant cheating my mind into slowing down. You’ve got to have a strategy to beat your clever mind.

Fried egg on toast with Kashmiri saffron and paprika, @geetaslistI started buying unsliced bread–you automatically slow down when you have to slice bread before making toast. My breakfast staple of one boiled egg was no longer boiled randomly. I let it reach boiling point and switched it off to rest for six minutes as prescribed by top chefs. Six minutes of watching an egg rest is quite meditative though there are times you want to scream. I like to believe it was a calmer cooler egg when I peeled it. I pulled out my marble mortar and pestle to crush two pepper corns to sprinkle on the boiled egg and watching each corn burst open to release its strong fragrance became my favourite part of the breakfast ritual.

Then I found ways to decorate the toast. A slice of avocado or tomato, some micro greens washed and gently placed over. The day I took fifteen minutes to place each micro green on the toast was a triumph of concentration and silence. A strange in- the- moment but –not- of -the moment experience. I had actually slowed down.

When you take that time to assemble something you can’t just gobble it up on the fly. So eating became a slow gentle exercise too. And as breakfast became a daily practice I segued into the world of washing, cleaning and chopping vegetables. I think those dancing micro greens did it!

Mumbai’s famous Eggs Kejriwal, @geetaslist The kitchen has never been my core competence but I stuck with it. Getting the vegetables out. Washing them, rinsing them in vinegar, using a salad spinner to dry the greens. When you choose, clean, chop, cook, you notice the details. You watch the colors change as vegetables steam or simmer gently. A medley of colours. Massaging kale turns it into emerald green as it releases it oils. Each carrot shaving forms artistic whorls as it falls onto the chopping board and it seems a shame to toss it. The veins of Swiss chard look human. Fresh water chestnuts are almost painterly to look at but a pain to clean. Bell peppers are a coulourful lark. But most important the vegetables fresh, washed, clean and full of life looked so pretty it seemed a shame to change their colour with frying, heavy spices or oil. It changed my cooking style completely. Suddenly I was eating better. I was getting full, eating less. I lost a couple of kilos though I never intended to.

I started enjoying my own cooking. My morning hour began to spill over into other things.

Clarity comes when you slow down. Not the “let me make important life decisions and be successful ” kind of clarity but a quiet private clarity where you look inside, no explanations needed.

Gunpowder Scrambled Egg on Khakra toast, @geetaslistIt isn’t easy and it is time consuming. There is a tendency to multi-task because that is quicker. Sometimes it is just plain boring. But I now approach my desk with greater calm, my thinking is clearer and I don’t crave a mid morning snack or coffee at 11 am. Slowing down has made me more efficient and definitely healthier!

Geeta Rao has been Regional Creative Director at Ogilvy, and Beauty Director at Vogue India. She is now an influencer/blogger and brand story teller. Her social media handle is @geetaslist

Home Remedies that Can Keep Your Under Eye Wrinkles Free