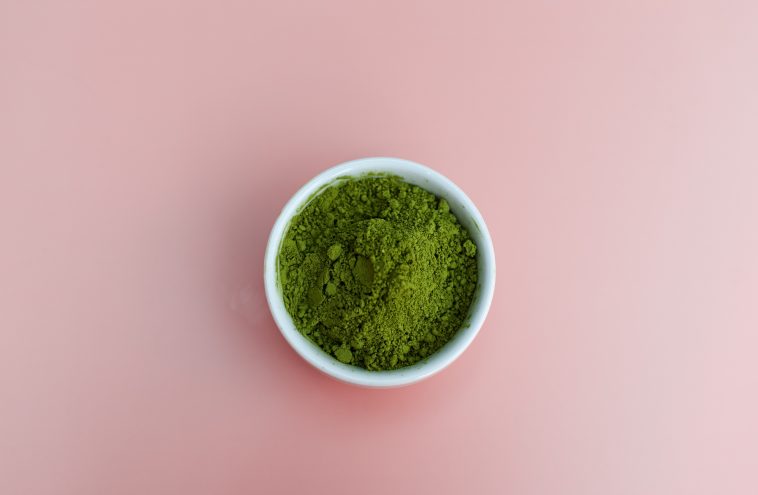 Kratom is an ethnobotanical plant that has been used for hundreds of years in Southeast Asia as a traditional medicinal herb. In recent times, kratom has quickly gained popularity in the West due to its potential therapeutic properties and recreational use. If you’re thinking about buying kratom, you’ve most likely explored the numerous kratom vendors online and wondered how to get started. There are several things you should know before you buy kratom online. Here are our top insights for beginners.

Kratom is Legal in the USA But Not Everywhere

Kratom is legal in most of the United States, but not everywhere. For instance, it’s illegal to buy, sell, possess or use kratom in the U.S. in Alabama, Arkansas, Indiana, Rhode Island, Vermont, and Wisconsin. It’s legal to use in the other states but may be regulated or even banned in some counties and even cities. For instance, in California, kratom is legal except in San Diego, which banned it. Also, in Florida, aside from being banned in Sarasota Country, kratom is legal in the rest of the state.

You can learn more about kratom’s state legality and legislation at the American Kratom Association, an advocacy group that aims to keep kratom legal and safe. Outside of the United States, kratom is banned in Australia, Malaysia, Myanmar, and Malaysia, among other countries. When buying kratom online, make sure the country of origin is legal and that the vendor is compliant with local laws.

The FDA is Pushing to Ban Kratom Internationally

It’s important to understand that the FDA doesn’t regulate kratom. The FDA isn’t allowed to regulate substances unless it’s confirmed that they are adulterated or if there is enough significant research demonstrating its toxicity and addiction potential. Currently, kratom doesn’t fall under these criteria, so the FDA can only warn people about possible dangers associated with it rather than ban it outright as other countries have done.

The FDA’s war on kratom is very similar to the DEA’s war on cannabis. It’s actively pushing to ban kratom internationally via the W.H.O and the U.N. The federal government wants it banned because they’re afraid of its benefits outweighing potential dangers. However, the FDA and governments must conduct rigorous research before banning a substance that has been used for centuries by many cultures in Southeast Asia without any major problems under normal circumstances.

Note: At this point, people who want to take kratom should just be aware that the chances of it being banned in America are higher than ever, so they better act now before it’s too late!

There are Different Strains of Kratom With Different Effects

There are many different types of kratom strains sold online. Each strain has unique effects and benefits, so it’s important to know what you’re looking for before you buy kratom online. For example, Red Vein Thai kratom is known for its soothing and euphoric properties, while White Vein Borneo is known for its energizing effects. There are a few different ways to classify kratom strains, but the two main ones are by color and geographical location/tree type.

The most popular strains include:

There are more kratom strains, so do some research on the specific strains available and their effects before deciding on a kratom purchase.

Capsules or Powder When You Buy Kratom Online?

One of the first decisions you’ll face when planning to buy kratom online is whether to buy kratom capsules or powder. There are benefits and drawbacks to both options. In general, however, most people will choose what is most common and convenient to them. Kratom capsules are a great option for those who want kratom products that don’t leave behind any residue, and they’re also easier to transport than bulk powder. Capsules are a more convenient option for those on the go or if you simply don’t want to measure out your kratom.

The powder is an option that will likely be more attractive to individuals who prefer the freshness of pure leaf powder and being able to customize their doses of kratom down to the milligram. There are other kratom product options like kratom liquids, kratom variety packs, and kratom extracts, but the choice between kratom capsules and powder is one of the biggest decisions you’ll need to make.

The Quality of Kratom Varies Widely

The quality of kratom you buy online varies widely depending on where it comes from and how it’s harvested and cultivated. A good kratom source is often a sustainable, ethical grower who uses centuries-old farming practices to produce high-quality kratom. However, some companies will buy from farms that use pesticides and chemicals, which can cause long-term health problems for the consumer.

The best kratom comes from Southeast Asia, where the kratom plant originates. Here, the harvesting and cultivation process has been practiced for years, and many companies have been able to perfect their process. How it’s harvested, dried, and packaged is also important – it affects the quality of the plant. The storage of kratom also plays a big role. So, if you’re buying in bulk, make sure to store it in a cool, dry place to maintain freshness and potency.

Before buying kratom online, make sure that it’s from a reliable and reputable source. With kratom’s popularity, there are a lot of businesses out there selling it. The challenge is to find one that has good customer service and provides high-quality kratom at a reasonable price. To know whether you’re buying from a trustworthy vendor, take these steps:

Many online kratom vendors out there claim to be the best in the market, but not all can live up to this claim. Before choosing one, make sure you do your research and read reviews from other customers who have bought products from them and third-party reviews from industry experts.

Engage With the Kratom Community

There are various forums and communities available online and offline where you can get educated about kratom. This is a great option as you can learn from other people’s first-hand experiences, and also, if there’s something that you don’t understand about kratom, someone will be able to explain it. Many social media pages are dedicated to helping educate others on the benefits of using kratom for well-being or just as a natural herb. Take advantage of kratom communities and resources to educate yourself about this product.

Tess DiNapoli is an artist, freelance writer, and content strategist. She has a passion for yoga and often writes about health and wellness, but also enjoys covering the fashion industry and world of fitness. 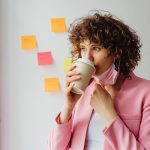 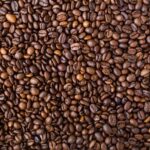