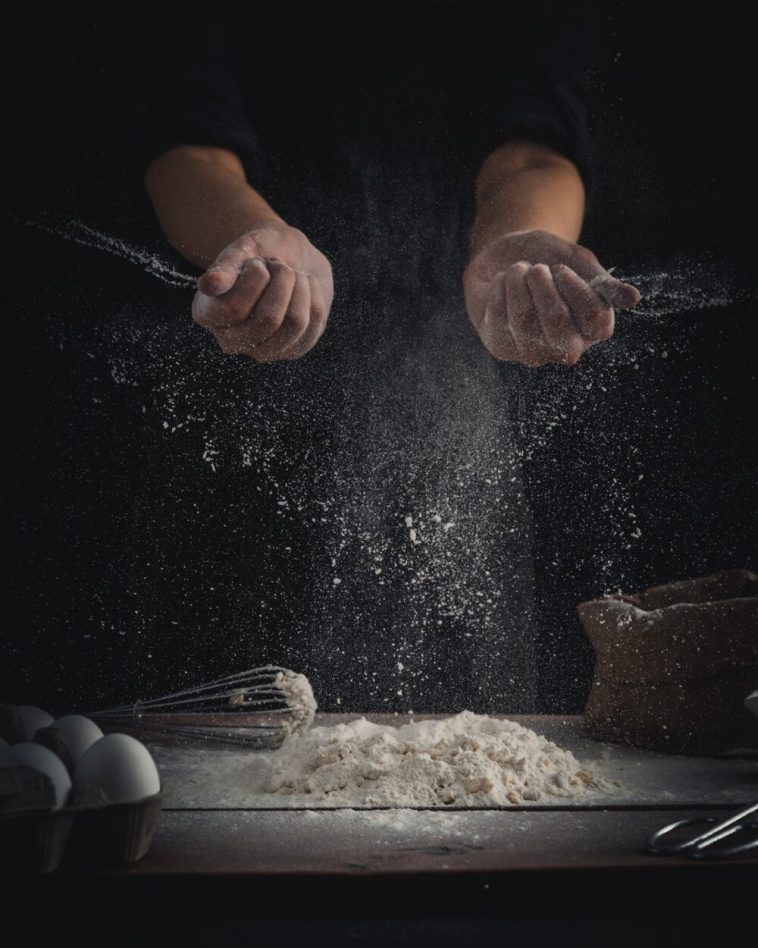 Top Chef Canada’s seventh season premiered on April 1st, and yes, you are a fool if you missed it.

I, like most millenials, enjoy watching cooking shows. However, they sometimes get old, repeating the same foods and motions over and over again. Top Chef Canada mixes up the standard formula by throwing in extra twists to its standard formula (which, as Big Brother Canada watchers will know, is a very confusing and often ill-advised trope rampant on Canadian television shows).

This season on Top Chef Canada, they twisted they usual formula – a certain amount of chefs are set to compete, they complete challenges, and are eliminated based on judging. This season, the show kicked off with a bang by having three potential contestants compete in a challenge, with the prize being the final contestant spot. The eleven confirmed contestants were their judging panel in the challenge.

Huge shout out goes to chef Reneé Lavallée @feistychef who competed in Top Chef Canada last night! Congrats! You are a rockstar and making all of Dartmouth so proud!

It’s an unusual choice, giving the contestants authority over the direction of the show. However, it certainly heightened the tension, and made the stakes of the season much higher. The contestants did go with picking the perceived best of the three potential options (Benet Hunt, over Paul Kim and Alexei Boldireff), despite the fact that good strategy would dictate they choose the worst option.

The competitors this season are top notch chefs from all over the country, including Paul Moran (of Tofino Resort and Casino), Max Straczek (of Fable), Renée Lavallée (of The Canteen), and Erin Smith (of Icon Ink.) While the show could be criticized for a lack of diversity amongst its competitors, they do represent a wide range of cuisines in which their competitors specialize.

The regular elimination challenges this season are looking to continue the season’s momentum while demonstrating the considerable skill of the chefs. The first challenge has the competitors re-imagine a family recipe, and the results are impressive.

Truly, Top Chef Canada has set the bar for itself very high this season. You should definitely hop on the train before too many episodes pile up on your DVR! 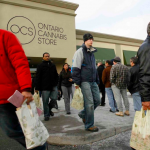 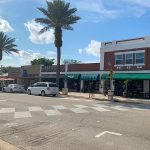