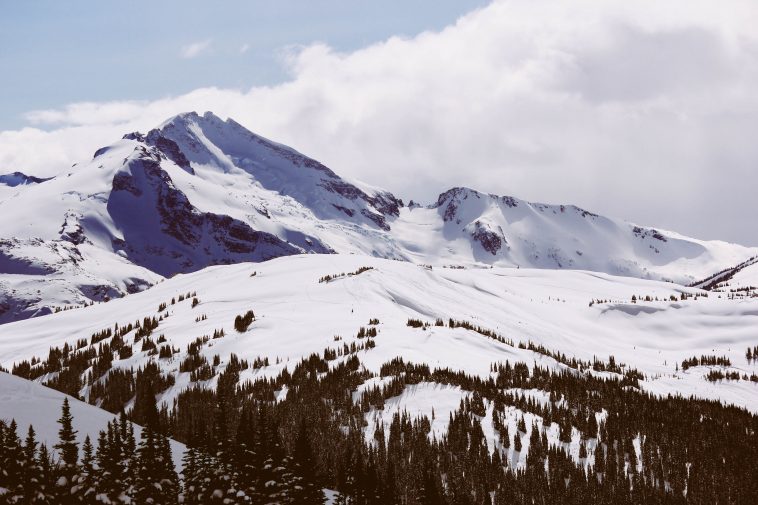 Canada has a host of beautiful natural locations to visit and enjoy. The country’s majestic beauty is well known. You better check out these amazing spots before climate change makes it impossible to enjoy!

Located in Ontario’s Bruce Peninsula National Park, The Grotto is, essentially, a cave. Within it, however, is a beautiful pond, which makes it more eye-catching than the average cave. Be careful when swimming, though – it’s known to be unseasonably cold in the water!

The Bay of Fundy, found between Nova Scotia and New Brunswick, is mostly notable for its unusually high tides. In fact, it has the highest documented tides in the world. It’s a great place to go whale watching, hosting 12 species of whales. There are also other related attractions scattered around the area, including Hopewell Cape, Roosevelt Campobello International Park, Grand Manan Island, and Cape Enrage. And at low tide at the Hopewell Rocks, you can actually walk on the floor of the ocean!

On the west coast of Vancouver Island lies Tofino, one of the most temperate places in Canada (and the world.) Love surfing? Head to Tofino. Love hiking? Head to Tofino. If you love birds, visit Tofino in April for the Shorebird Festival. And if you love Twilight, parts of New Moon were shot in Tofino. It truly has something for everyone.

Are you afraid of heights? Then you might want to stay away from the Capilano Suspension Bridge, located in North Vancouver, British Columbia. It’s located high in the trees (making it look sort of like a bridge to nowhere) and crosses the Capilano River. It’s a big tourist location, but also a great way to wonder at the majesty of the trees.

Found off the coast of British Columbia, Haida Gwaii hosts a beautiful group of nature reserves, remote islands, and an abundance of lush forestry and free creatures to watch.

Eagle Plains, also located in the Yukon, is thought to be the best place in the world to view aurora borealis (commonly known as the Northern Lights.) It’s also a great place to see wildlife you wouldn’t see closer to metropolitan areas.

Whitehorse, the capital city of the Yukon, is picturesque in its beauty. While maybe a little out of the way, the travel is worth it just for the beauty of the city itself, let alone the natural wonders surrounding it.

If you’re big into skiing, you’ve definitely heard of Banff (located in Alberta). It’s home to some of the best winter tourism in Canada, outside of British Columbia. Lake Louise, located in Banff National Park, is a glacier-fed lake that functions as a beach with swimming and canoeing in the summer and a skating rink in the winter. And if you’re looking to splurge, stay at the Chateau Lake Louise, perched atop the lake’s shore.

Want to get away from water, trees, and snow? Head over to Saskatchewan, where the Canadian badlands can be found. They are also historically important, because they were used by American outlaws to escape authorities as part of the Outlaw Trail. Castle Butte, a formation left over from the Ice Age, can be found in the alley, and was used by the indigenous people as a landmark for decades. 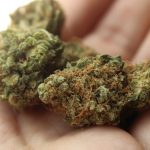