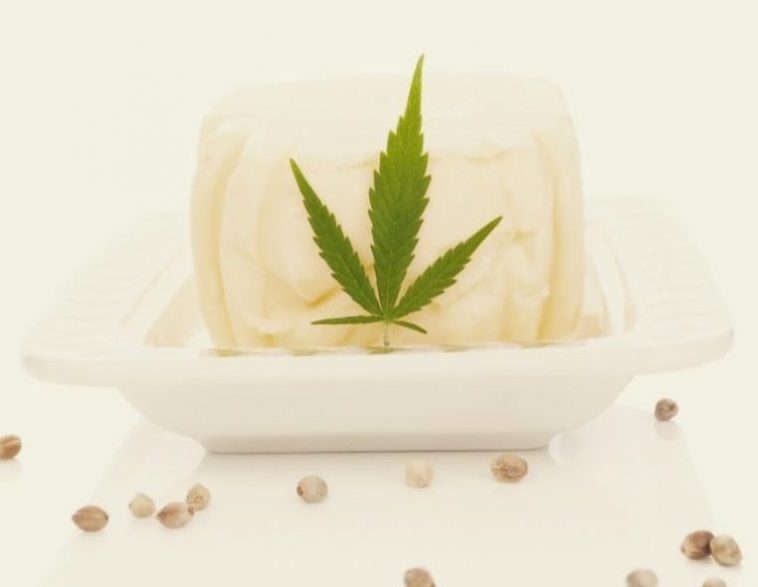 Before we get to our cannabutter, a short history lesson… The origin story of 4/20 was cloaked in urban legends for a long time. First, it was wrongly attributed to a police code, then to the number of active ingredients in cannabis, or to the teatime in the Netherlands. The real origin of the term however, was coined by five Californian high school students, who called themselves the “Waldos”. The five friends were on the hunt for an abandoned cannabis crop that they had heard about. They would regularly meet after school at 4.20 pm, to look for it. After a number of failed attempts, their 4.20 pm meet-up just became an excuse to smoke weed.

A lot has happened since. Followers of The Grateful Dead adopted the 420 monikers and popularized it for the masses. With the growing legalization movement, April 20 (4/20), became an international counterculture holiday for the promotion of legalizing the recreational, and medical use of cannabis.

In Canada and in a growing number of states in the US, recreational use of cannabis has now been legalized. But many people are wary or turned off by smoking or vaping the plant. At DINE, we would like to offer a culinary alternative. Every week leading up to 4/20, we will post recipes containing THC. Since commercially produced edibles are not available for purchase in Canada yet, we will help you make your own.

While you are welcome to just ingest the raw cannabis plant or grate it over your food like oregano, it will not have a psychoactive effect on your body. In order to achieve these effects you have to activate the THC and CBD in the plant. If you smoke or vape cannabis, the heat from the combustion activates the cannabinoids in the plant. When cooking however, the process takes a little longer. THC has to be bound to fat cells. Oils and butter are some of the simplest ways to do that.

Today, we will give you a recipe for cannabutter, and next week, we’ll follow up with a vegan/lactose-free way to make the cannabis oil of your choice. Let’s start with our cannabutter. Many recipes on the internet will tell you that you can just heat ground cannabis with some butter in a saucepan for a couple of hours on low heat. While this is not incorrect, it will yield a weaker and worse tasting product. In our guide we will first decarboxylate your cannabis before infusing the butter.

Cannabis buds produce a non-intoxicating, acidic cannabinoid called THCA. When we smoke or vaporize cannabis, the heat converts THCA into THC, the molecule that delivers euphoric effects. Since we cook with it, we have to “decarb” the plant. As said before, you could do this in the butter directly, but in our opinion, the cannabis and the butter shouldn’t spend more time together than absolutely necessary. We recommend putting your buds in the oven first.

Note: Drier/older buds might only take 30 minutes, but we recommend the aforementioned 40.

You are now almost ready to start making some Cannabutter. We will show you two different methods: One with a saucepan and one with a slow cooker.

Let us know how it turns out! 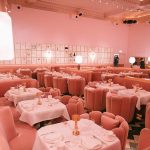 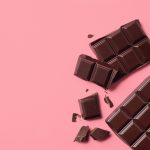