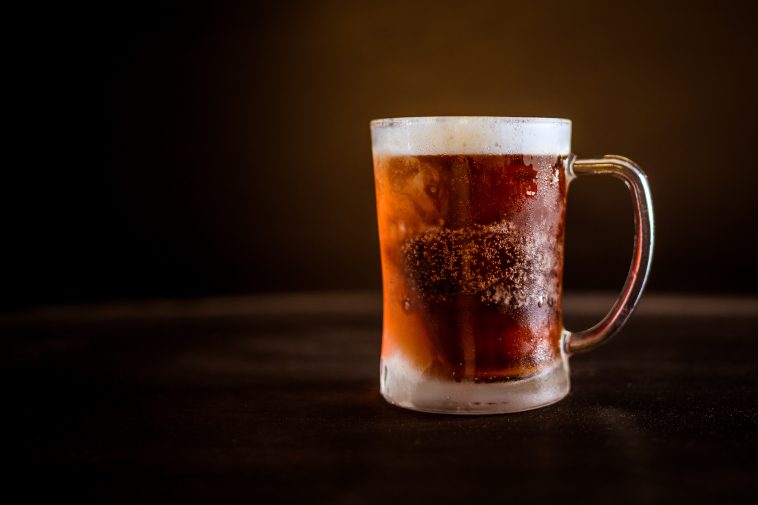 Are you a fan of beer, but living the gluten-free life? Want to slug back a cold one without triggering your celiac disease? Although many gluten-free beers have mixed reviews, your preferences are your own personal tastes, so it is best to sample them yourselves to determine what your go-to gluten-free beer will be. Here are the best options for gluten-free beers.

Nickel Brook Brewing Company, based in Burlington, is known for its artisanal touch, and its gluten-free brew is no exception. Its Nickel Brook Gluten Free Bull Eye Pale Ale is citric and light, and perfect to quench your thirst for beer.

New beers from @glutenbergbeer this week, their ambition was to brew the best gluten-free beers. In their enthusiasm, they created some of the world's best tasting beers.

Glutenberg produces a number of different types of wonderful gluten-free beers, including blondes, American Pale Ales, Belgian Doubles, and IPAs. Brewed in Montreal, it launched in 2011 and quickly rose to prominence. Its original, a blonde, is a light and refreshing way to end your day. They also offer a non alcoholic option for the teetotalers out there.

In a French kind of mood? Try out this gluten-free treat, created at a microbrewery in Quebec. It’s also the first gluten-free beer created in North America. They offer fancier offerings than average, including the apple-tinged Messagere Light and the sweet Messangere Fruits (or berry ale). If you’re into fruity beers (Even if you are not gluten-intolerant), Les Bieres de la Nouvelle has a great group of beer to try out.

Omission is an entirely gluten free brewing company, based in Portland, Oregon. Unlike most gluten-free beers, Omission is brewed in a standard process and the gluten is removed afterwards. Hurrah for science, right? Omission offers several tasty gluten free options, including a pale ale and lager, but the ultimate light is its crowning glory. With only 5 carbs and 99 calories, the ultimate light is perfect for the gluten-free calorie counter.

Originating in Germany, this lager is a great way to take the edge off after a long day. It’s on the paler side, and less strong tasting than many specialty beers. The Schnitzer Brau is also crisp, which is helpful if you are looking to wake up a little. Unlike most beers, it lacks head (the white, foamy stuff on the top) so it is perfect for people who are not fans of the foam when they pour their beers into glasses (whether purposefully or by accident). 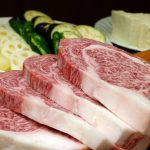 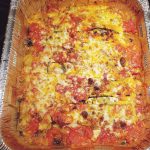