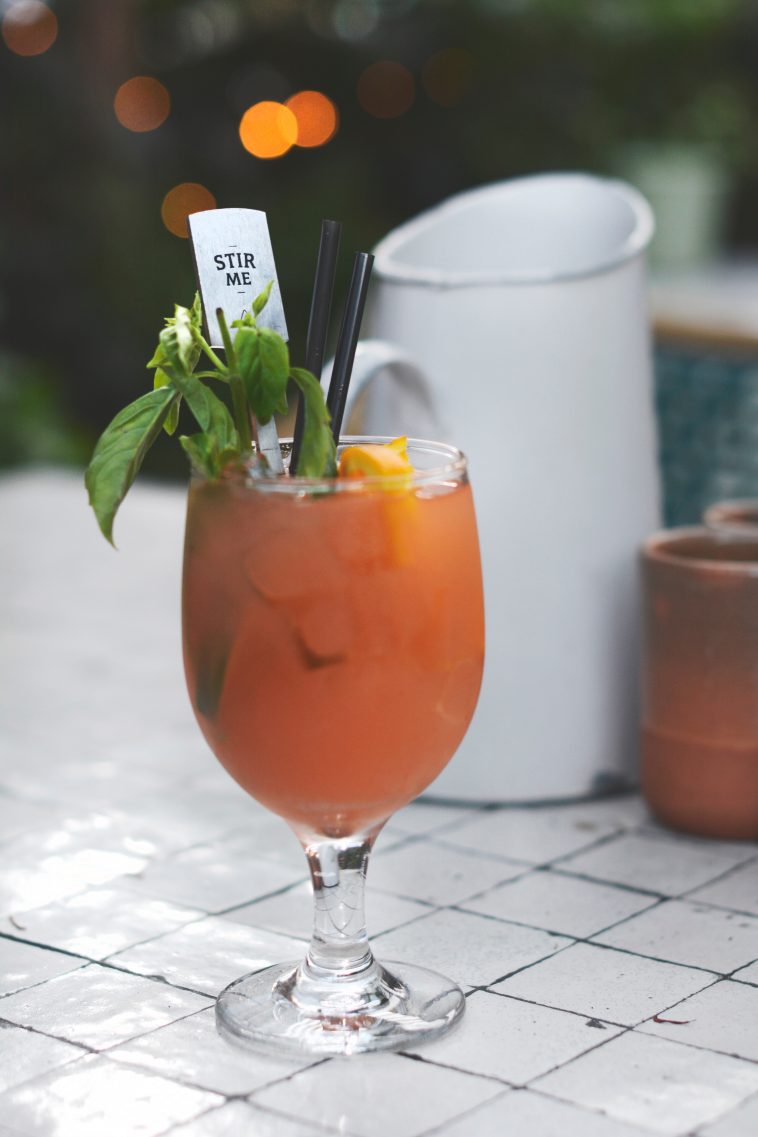 The search for a great caesar is a Canadian tradition. These Toronto spots are a great place to continue your personal Caesar (or Bloody Mary) journey.

This Harry Potter-themed cafe also serves a great classic Caesar, complete with pickles and sriracha. If you’re not in the mood for a magical cocktail, this is a great alternative! The Lockhart Caesar includes Absolut Vodka, lemon juice, Worcestershire sauce, sriracha hot sauce, caesar mix, pepperoncini, and pickles. Try it out on Dundas West, near Dufferin Street.

If you’re a vegan or vegetarian (or just have one in your life) try this vegan take on a caesar at Hogtown Vegan. It replaces the classic Clamato with tamari and vegetarian juice. Hogtown Vegan’s caesar also includes hot sauce, pickled beans, olives, celery, lemon, and lime. Head to either of Hogtown’s locations (on Bloor Street West or College Street) to give it a shot.

This sports bar offers a classic spicy Clamato caesar, complete with Smirnoff vodka. It’s topped with both a pepperoni and a pepperoncini, for both meat and pepper lovers. If you’re looking to give it a try while you watch the latest Hockey Game, head east of Spadina Avenue on Front Street West.

I did it for the Insta, not the abs.🙏

Harlem offers two version of the classic Caesar: a classic Bloody Caesar, with vodka, Worcestershire sauce, Tabasco, horseradish and Clamato, and a slightly more elaborate version, The Bloody Jerk. This not only contains your favourite classic Caesar ingredients, but also an extended garnish which includes a mini version of chicken and waffles, a candied plantain, and deep fried pickles. If you’re looking to get fancy, the Bloody Jerk is definitely the path to take. Check them out at Queen Street West, near Bathurst Street.

Another place with multiple approaches to the Caesar, Hunter’s Landing also offers a Classic Caesar with Absolut and black pepper vodka, bacon, and Mott’s Clamato. Their more creative offering is called the Landing Cure, and while it sticks with the Absolut base, it goes off the rails from there. The Landing Cure features bacon, cheddar, pickles, a lobster tail, and a pizza slice. To sample this creative approach to delicious tomato goodness, head to Hunter’s Landing at Concord CityPlace (on Fort York Boulevard, west of Spadina Avenue).

If you’re in the Liberty Village area, why not try out Mildred’s Temple Kitchen for all your Caesar needs? They offer both regular and vegan options, which makes it all the easier to brunch with people of all dietary needs. Both Caesars are spiked with Stoli Vodka. The regular version, called the Bungalow Island Caesar, is simple, with Walter’s Caesar Mix, celery, and horseradish. The vegan version contains Walter’s Vegan Mix, vegan Worcestershire sauce, and the same celery and horseradish. Definitely try out the ‘battle of the caesars’, as they refer to it at Mildred’s!

For the gold standard of Caesars, try out the Fed. The Federal Reserve Caesar can be made with vodka, gin, or tequila, which makes it more customizable than most places in Toronto. 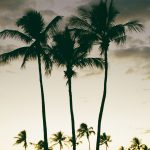 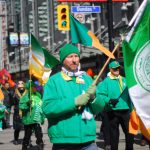