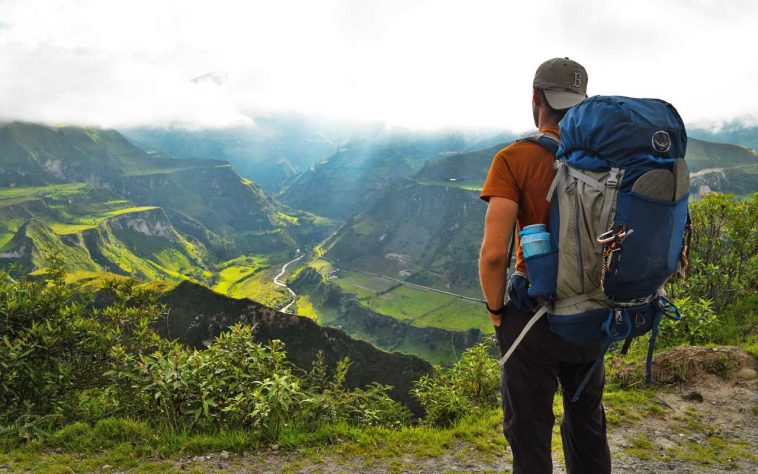 10 years ago, childhood friends Jonah Brotman and David Berkal found themselves in a difficult situation. Being disillusioned by the academic process they wanted a way to learn while mindfully traveling – experiential education. The only solutions however, were big-box voluntourism programs. In these programs, often run by multinational corporations, Westerners are helicoptered into a community where they participate in short-term surface level volunteering operations while having little interaction with the place and people. They vowed to change that and founded Operation Groundswell.

It all started with a program in Ghana. By spending a year there on their own Jonah and David had built a network of contacts turned partners on the ground who helped them build their first program. The initial curriculum was designed to break down misconceptions of Africa and to critique international development and voluntourism. 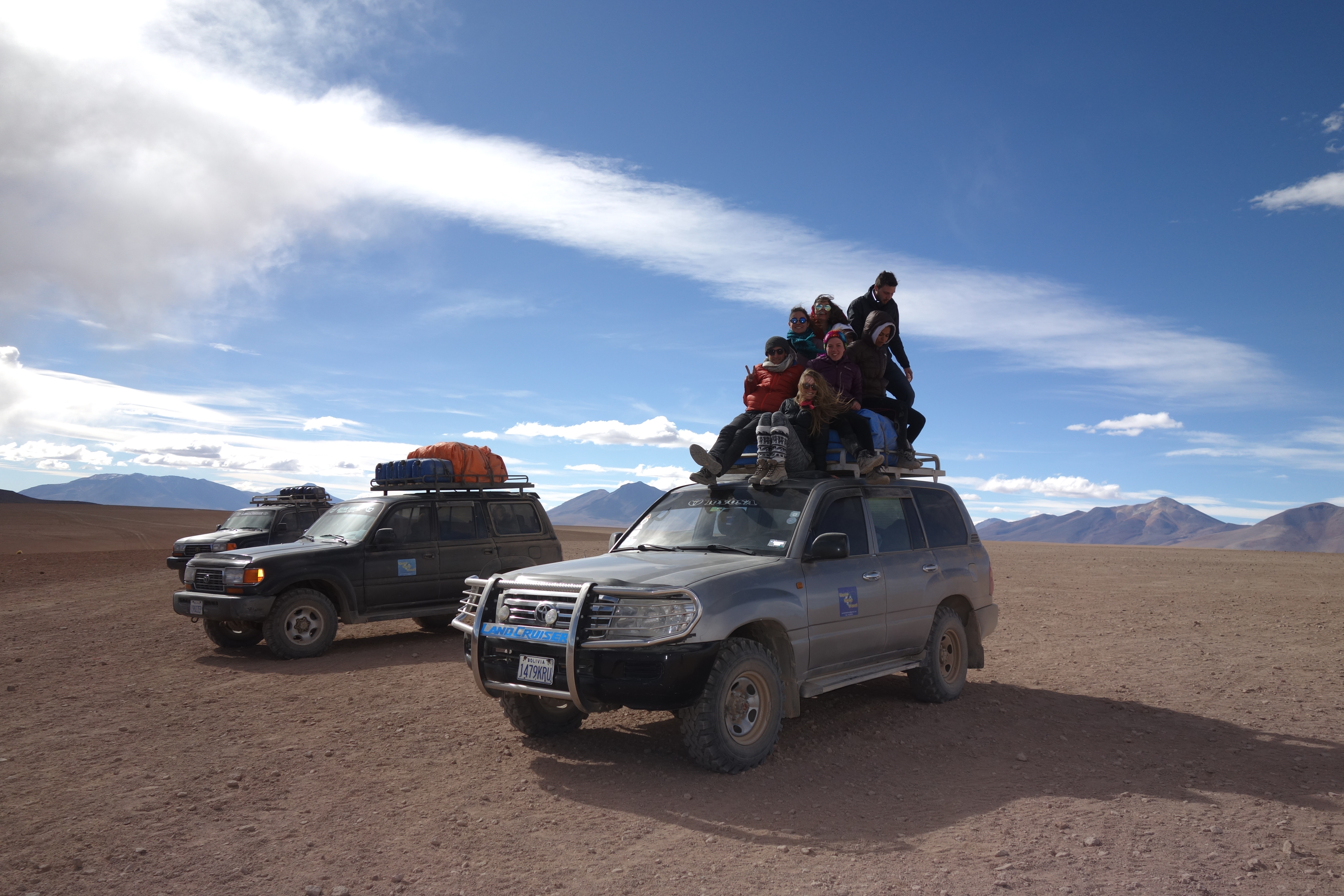 Today, Operation Groundswell runs dozens of programs all over the world. They range from exploring the intricacies of gender and religion in India, to understanding the paradox of malnutrition in lush Guatemala or getting a farm-to-table culinary education in Thailand. The aim is not to overwhelm the local population. On-location partners build the curriculum and determine what is possible, helpful, and appropriate.

The goal of collective action also applies to the participants. They experience the trips as a close-knit group of 8-14 people which allows for a blend of intimacy, flexibility, and challenge. The size of the group is also more manageable for the host community and allows access to places larger groups can’t reach. The constant exchange between participants has the effect that the group doesn’t only learn from the experiences but from each other as well. An idea borrowed from the classroom, but applied to life on the road. 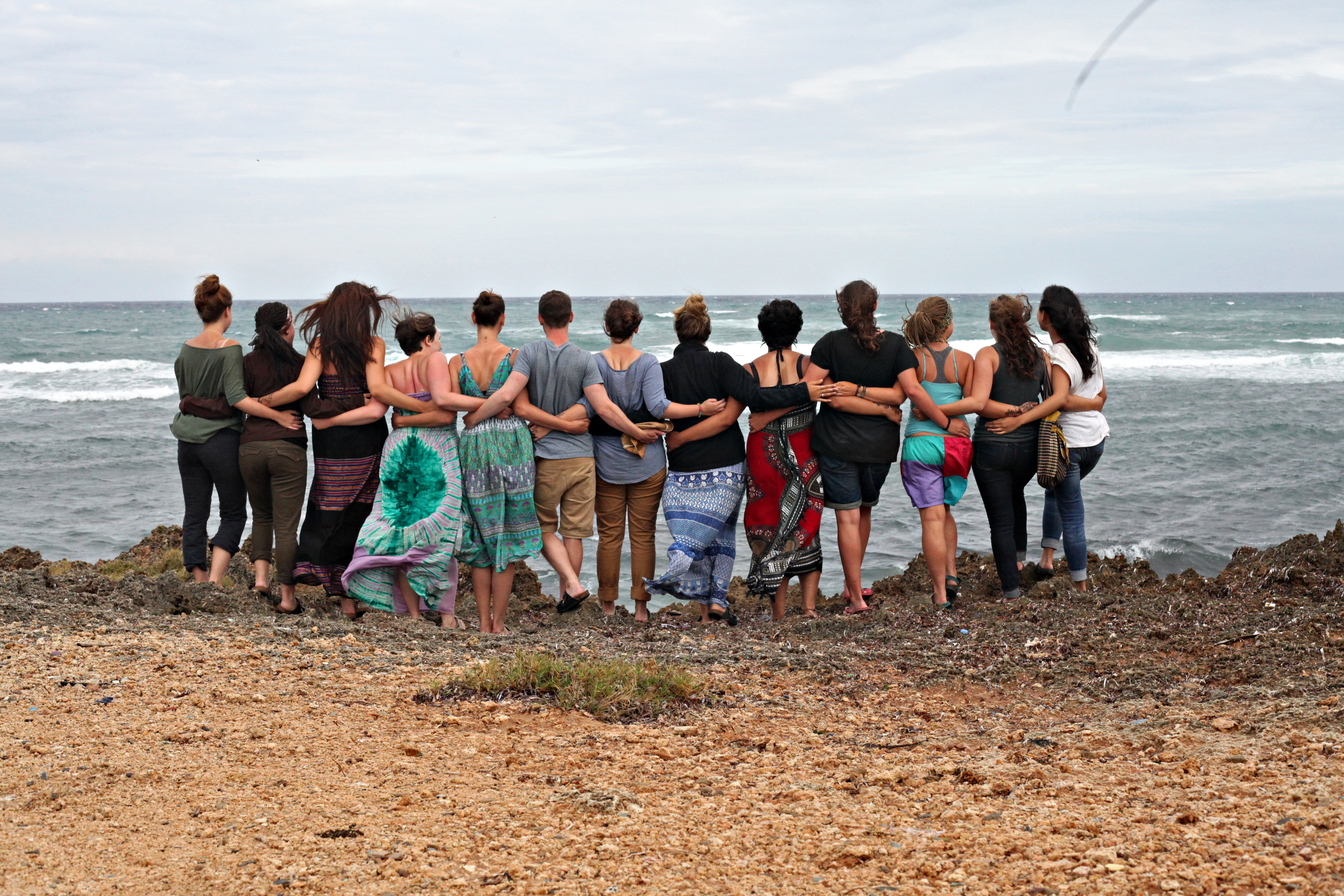 Every group spends the first few days in their new surrounding getting acclimated. “It is important for everybody to understand where they are, what challenges they might encounter and who the people of this place are” explains Eyal Rosenblum, who serves as the Executive Director for the organization since 2012. “We also have to contextualize what our goals and limitations are… We have enthusiastic participants who come to us to save Africa. We have to tell them: You are not going to save Africa in the next few weeks.”

A special wrinkle most travelers these days aren’t used to: You can’t book any of this at the click of a button. Every potential participant has to apply for their preferred program. After that, an Operation Groundswell staff member, volunteer or alumn interviews each applicant for their suitability to the chosen program. 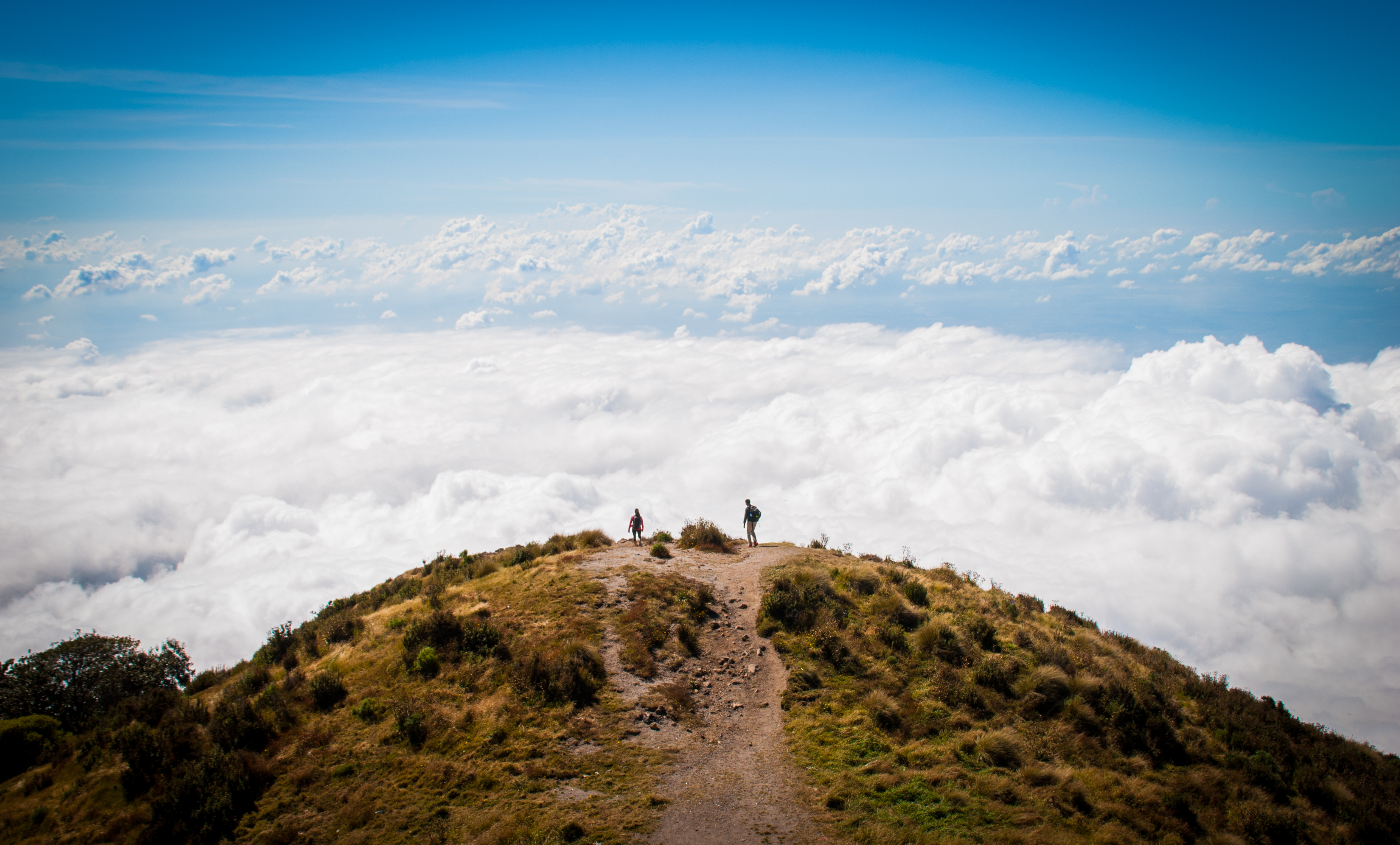 Originally, the non-profit only ran 40-day trips but now offers shorter-term options that are affordable to a wider segment of the population. “Cost was always a concern” Rosenblum tells me, “we didn’t want interested participants to get priced out”. Early on, the organization worked to establish a fund to support participants that could not afford the full program fee. Furthermore, participants are encouraged to raise part of the fees themselves. Even the traveller’s ecological footprint is addressed, since part of the overall fee is used to offset the carbon emissions of flights to and from the programs.

Public Consciousness or Victim of Their Own Success

A lot can change in a decade. A rigorous review process filters out programs that are not current or attractive anymore. But mostly, according to Rosenblum “the participants have changed”. The omnipresence of social media has at times the potential to disturb the group dynamics Operation Groundswell works hard to establish in its programs. “It has pros and cons. We want our travelers to share their adventures with their friends and the world.  But we also don’t want them to experience the program through a lens on their phone.”

Ethical traveling has grown in the public consciousness in the last few years. Having not seen a lot of return business I ask Rosenblum, if Operation Groundswell is becoming a victim of their own success? “We do think that we give our participants the tools to plan their own ethical travels themselves” he answers with a hint of pride rather than bitterness over lost revenue. 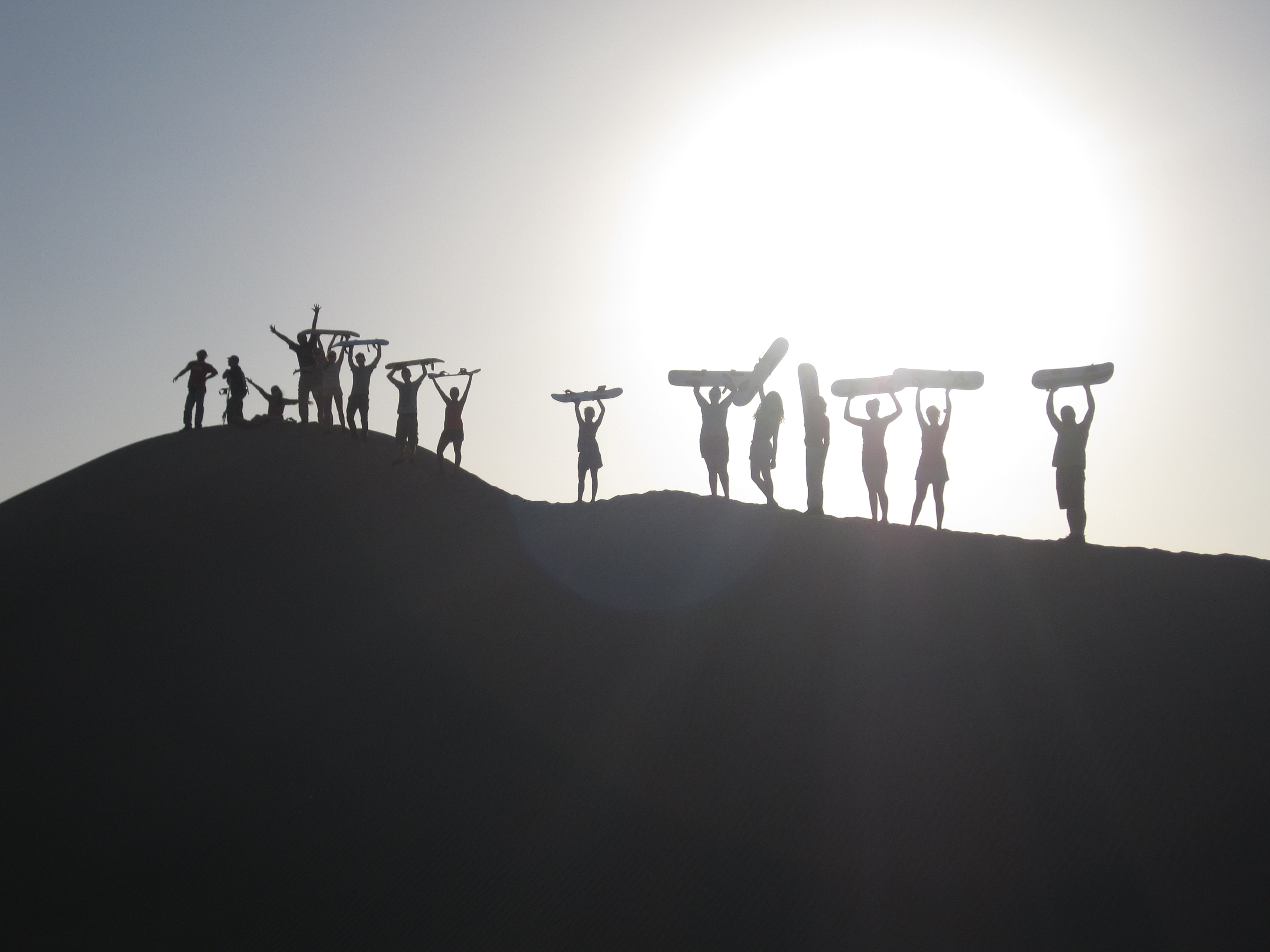 Going forward, according to Rosenblum, Operation Groundswell is chartering new territories – literally and figuratively: “We’d like to offer more long-term programs and curricula that can get you credit in a university program. We are currently looking for institutional partners within academia and faith-based organizations who would like to build that with us.” 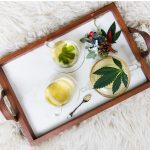 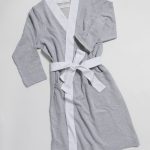