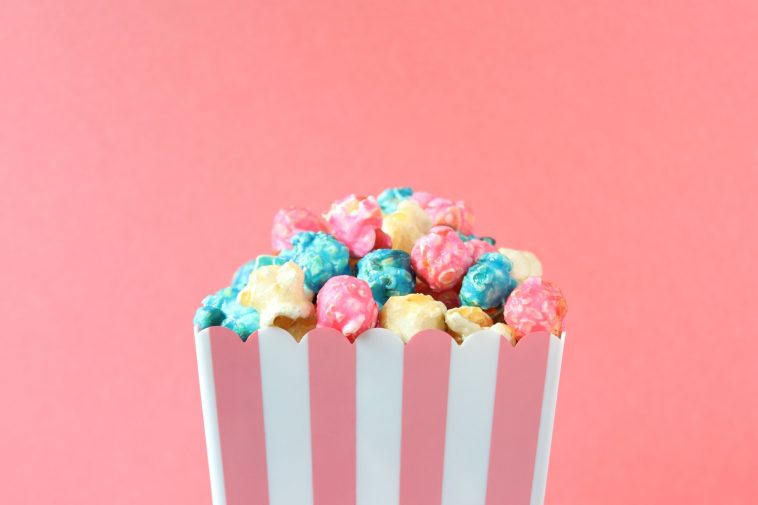 The holiday season is not a holiday season for everyone: Whether you are traveling, recently moved to a city where you don’t know anyone, that you have become ill or that you simply have no mood to celebrate, there is an option that never disappoints and for me that is Netflix.

So prepare your best comfort food, grab your favorite blanket and curl up on your bed or sofa because today I bring you the best Netflix movies and series to watch these days:

I loved this French series. It’s about the life of Elvira, a woman tired of her children not paying attention to her, that her boss basically bullying her and that her husband has an affair with a woman she knows, says a “little” lie whose consequences are unimaginable. With touches of drama and humor but above all, very human, it has six episodes of almost an hour that surely, like me, you will see in a marathon.

If you still haven’t been able to devote the almost three hours of attention that the new Martin Scorcese film deserves, this is the moment!

The Irishman not only has a luxury cast: Robert De Niro, Al Pacino, Joe Pesci, Anna Paquin, and Harvey Keitel; It also has a plot of gangsters in which the suspense and intrigue sway exquisitely throughout the film. Martin Scorcese is a genre by himself.

First of all, I must warn you that this series is quite graphic so you should watch it carefully.

“Don’t f ** k with cats” is a documentary series about a boy who started torturing kittens and then killed them, posting all this online. Then he chased human beings.

While it’s a documentary about a twisted criminal, there is something quite important about this series and it’s the power we have as internet users: thanks to the number of people who were shocked to watch these videos, the criminal could be found.

While this may sound like spoilers, I tell you that the series is much more complex so if you are interested in the genre of true crime and you have a strong stomach, go watch it.

Chef David Chang takes us to various cities around the world and accompanied by a celebrity, to explore the local culture and of course: Food.

My favorite episode is the one with Seth Rogen because who doesn’t love Seth Rogen?, they travel around Vancouver and explore much more than what appears to be “traditional” Canadian food like poutine.

In addition, the four available episodes offer us a beautiful vision of the culture of each city, where celebrities blend in with the city and unconsciously call for empathy and human integration. Fun and inspiring.

The movies that made us:

There are films that marked childhood milestones for some of us or our parents: Dirty Dancing, Home Alone, Ghostbusters and Die Hard.

If you haven’t seen these movies yet, I recommend you do it ASAP, and if you have already seen them, “The movies that made us” is the series you should be watching now.

This documentary series has (for now) 4 episodes of 45 minutes each explaining the importance of each film in pop culture.

The choice of each chapter is not random: each one shows a fairly marked genre such as romance, family comedy, epic action cinema and the audacity of the fusion between quirky and suspense.

Official teaser poster for The Movies That Made Us!
Coming Soon to Netflix – Late 2019 pic.twitter.com/0Oj3lLyIO7 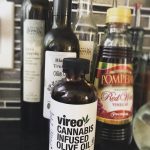 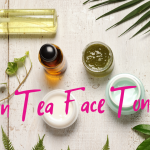