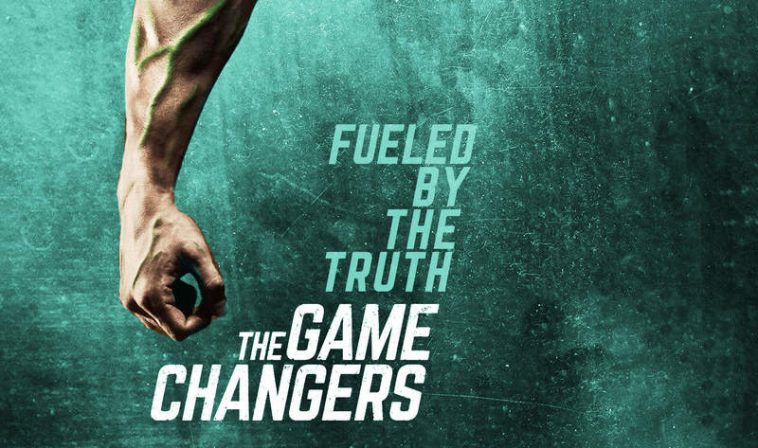 “Changing your eating habits can change your life”

The documentary “The Game Changers” directed by Louie Psihoyos and released in September 2019 on Netflix, portrays the evolution of several high-competition athletes whose strength made an exponential leap from the change of their diet to veganism.

The vegan diet has many adherents and many detractors not only for its direct impact on nutrition but also for its cultural and historical contexts, which is why this documentary that questions much of what we know about nutrition has been so controversial

“The game changers”: What is it about?

SPOILER ALERT! This documentary available on the Netflix streaming platform seeks to make its viewers aware of all the myths surrounding plant-based diets, problems related to the meat industry and global warming.

Through several studies, tests and testimonials, “The Game Changers” shows the different incidences of diets that allow animal products of those that do not, in the human body.

Plant-based diets promote a healthier and therefore much more efficient body, both physically and mentally. That is why in the documentary they use the testimonies of highly competitive athletes whose performance improved exponentially when switching to a vegan diet.

While the documentary focuses on the influence of the vegan diet of highly competitive athletes such as Ultimate Fighter James Wilks, Olympic cyclist Dotsie Bausch, UFC Fighter Nate Diaz and American football player Derrick Morgan; It also has the testimony of the well-known Arnold Schwarzenegger who talks about how to leave meat and animal products had no impact on his muscles.

The scientific testimony of doctors and anthropologists reinforces the importance of a plant-based diet and also refutes the myths that exist around the “benefits” of the consumption of meat and animal derivatives.

“The game changers” premiered in movie theaters a few weeks before being streamed out on Netflix, is one of the highest-grossing documentaries in the USA.

The documentary demystifies the fundamental beliefs about the consumption of animal products such as the fact that our teeth and organism, in general, are designed to eat meat, that if you do not consume animal protein you cannot have strong muscles or that the absence of meat in the diet implies also absence of vitamin B12 in the body.

But not only had the documentary content generated controversy by demystifying the repeated lies that have been erected for generations about meat consumption.

James Cameron is one of the producers of “The Game Changers”, is also a famous vegan and owner of food products companies for plant-based diets, so many have pointed out this documentary to be propaganda to increase their profits.

Among the top critics of the film are Men’s Health magazine, which published an article titled This New Documentary Says Meat Will Kill You. Here’s Why It’s Wrong. The piece was disputed by physician Dr. Loomis, who appeared in the movie and wrote a rebuttal My ‘Beef’ with the Men’s Health Review of ‘The Game Changers’.

We know that vegan diets have both enthusiastic and detractors and that many of those who are against doing so out of ignorance or aversion to change their habits.

However, “The Game Changers” is a documentary that is worth seeing, since it is not pleasing the recommendations of “common” people on the vegan diet but of people who dedicate their lives to take their body and mind to the extreme and that they have had excellent results with this type of feeding.

You can check on their web all the articles and references on the documentary standpoint, however, our verdict on “The Game Changers” is that it’s an interesting documentary that provides new information about veganism so that each person who watches it can make his own decision, so for that, we recommend that if you have not already done so, WATCH IT! 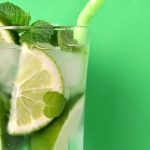 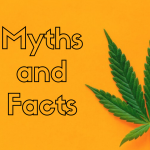