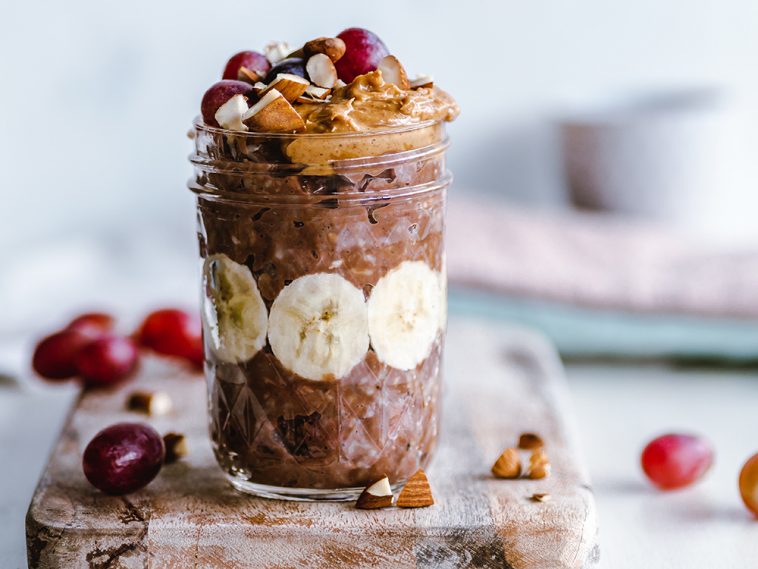 From crunchy to smooth, salty to sweet. Peanut Butter knows no bounds. This nutty spread is the star of sandwiches, baked goods, breakfast dishes, smoothies, salads and more!

How did you first fall in love with peanut butter?

Whatever the reason, today is the perfect time to celebrate your affection for this sweet roasted spread. 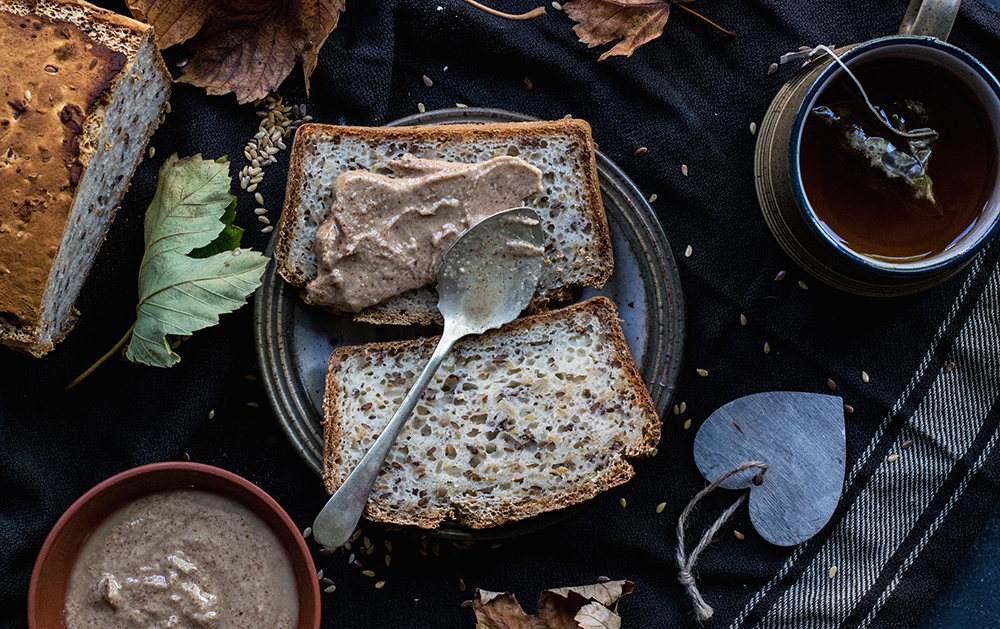 In honour of this tasty treat, you can dig into list of unexpected facts about Peanut Butter and the humble peanut. 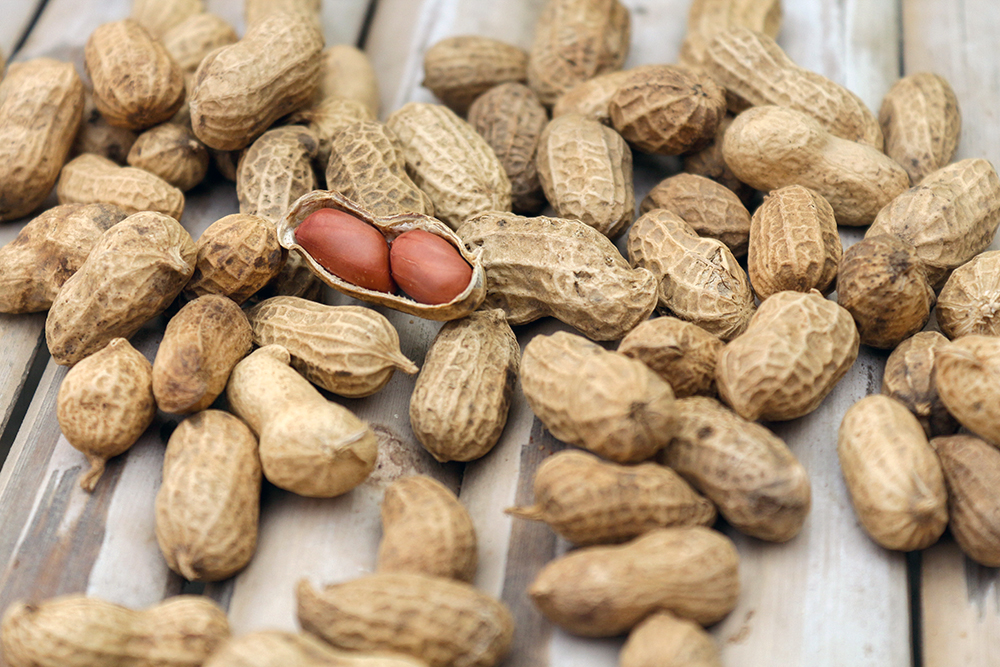 And of course… how could I leave without first sharing my favourite Peanut Butter brands?

My Top 4 Picks for the Best Peanut Butter 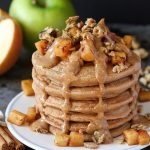 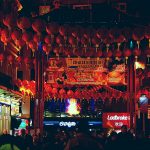