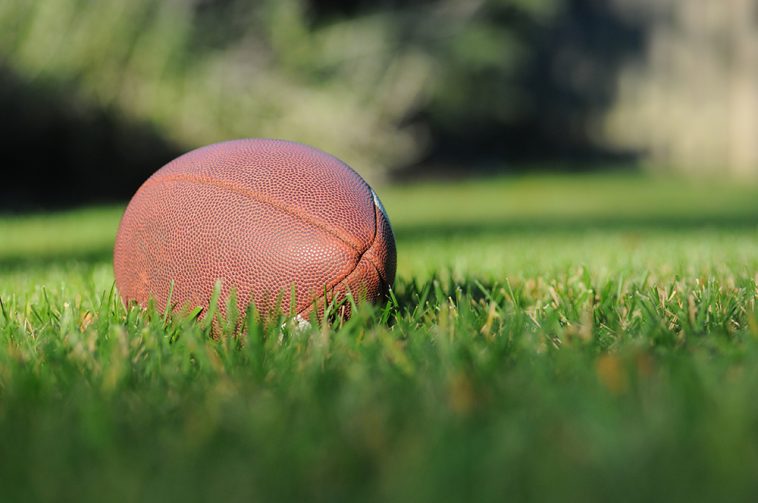 Whether you’re a die hard fan, or just in it for the Halftime show, there’s no escaping the commercials.

But these are more than just tired ads set to fill dead space. Some would argue, the commercials are the real show of the Super Bowl. With the power to pause live TV, we don’t run from the screen when the ads start rolling. We pick up the popcorn and get comfortable.

Why? Because these are the commercials we’ve been waiting to see all year.

Super Bowl commercials have evolved over time. In 1967, the year of the first Super Bowl, a commercial cost on average $42,000. Since then, that number has grown. A LOT.

Last year in 2018, the average cost of a Super Bowl commercial was $5,000,000. That’s right, five million for roughly thirty seconds of airtime.

With an audience of 111 million viewers, companies are willing to pay, and once their slot is confirmed it’s time to work. Advertising teams, production crews, casts, editors, special effects, sound, audio – it takes a village. The sky seems to be the limit when it comes to creating a successful Super Bowl commercial.

And we as viewers, couldn’t be happier.

At the end of the day, the goal is to sell. But it’s easy to get swept away in the cinematic experience of the Super Bowl Commercial. What will 2019 bring to the silver screen? We’ll find out soon enough. Until then, let’s take a look back at some of the most memorable commercials to air on Super Bowl Sunday. 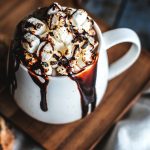 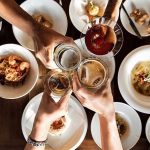