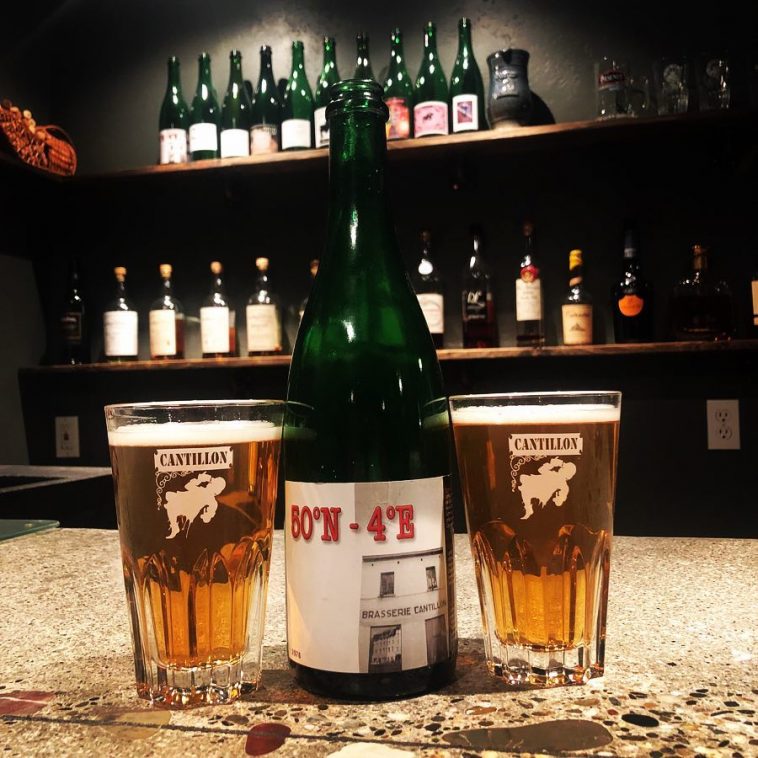 The first time I heard the term ‘Lambic’ was a handful of years ago, I had just joined the team at a Belgian restaurant whose main selling point was a gigantic list of Belgian bottles and almost two dozen taps. Most of these were dedicated to Belgians as well.

I arrived one day to find the rest of the staff huddled around the taps at the end of the bar, anxiously anticipating the tapping of a newly arrived brew. In a matter of moments, the bartender came up from the basement, a couple people cheered as the tap was pulled and soon we were all handed a small, stemmed glass with a murky yellow liquid in it.

There was swirling, sniffing, slurping and sipping as we all started to put back the funkiest smelling beer I had ever come across. As soon as it touched my lips, synapses starting firing and my mind was blown. Suddenly, my palette was full with delicate flavours of herbs and orchard fruit, alongside what I could only articulate at the time as ‘barnyard’. There was a slight vinegar quality, but nothing like wine. It was unlike anything I had ever tasted. It was a Gueuze, from Brasserie Cantillon in Brussels, and apparently we had the only keg in the country.

Doing research. Surprisingly, no hazy here. We’re ok with that.

Cantillon is family owned and operated brewery in Brussels, first opened in 1900 and still brews its beers in the traditional method. Gueuze is among several styles produced by Cantillon, yet one thing all their beers have in common is the harvesting of wild yeast to use in the fermenting process.

As opposed to carefully controlled amount of brewers yeast typically used. Picture a cool winter’s night in which a very young beer, the wort, is transferred to the koelschip, a flat holding area in which the beer is exposed to the crisp night air. It’s here that wild yeast grows, and gives the beer its unique flavour. After spending the night cooling, the beer is aged in oak and eventually blended together to create Gueuze. The same base beer is used for several different styles, but the starting point for all Lambics is the same.

The Cantillon brewery and attached Lambic museum are an absolute must visit if one is to travel to Brussels. Its close to the city centre and I guarantee you will find beer fanatics from all over the world there, ready to share a bottle of the tart liquid.

A post shared by Brasserie Cantillon Brouwerij (@brasseriecantillonofficiel) on Nov 21, 2018 at 7:38am PST

Cantillon isn’t the only producer of Lambic beer. Boon, Lindemans, Oud-Beersel and Belle-Vue come to mind). There are also brewers all over the world using this brewing method and taking inspiration from the traditional Belgian method to create unique beers.

A Beer For All

Lambic beer has a far broader appeal than just beer drinkers. I recommend this style for cider fans and wine enthusiasts alike. There is a delicate nature to this style of beer that has led it to be called the ‘Champagne of Belgium’. As this style once did for me, I do hope that a taste of a Lambic will open a door to a new world of flavours not only for the seasoned beer advocate but those looking to open up their palettes.

Stephen Nelson is a hospitality professional with over 10 years of experience. He is a Cicerone certified educator, and knows everything there is to know about craft beer. As a musician and foodie, Stephen is an all around creative person and has experienced food and culture from destinations all over the world. 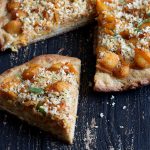 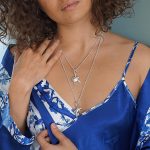