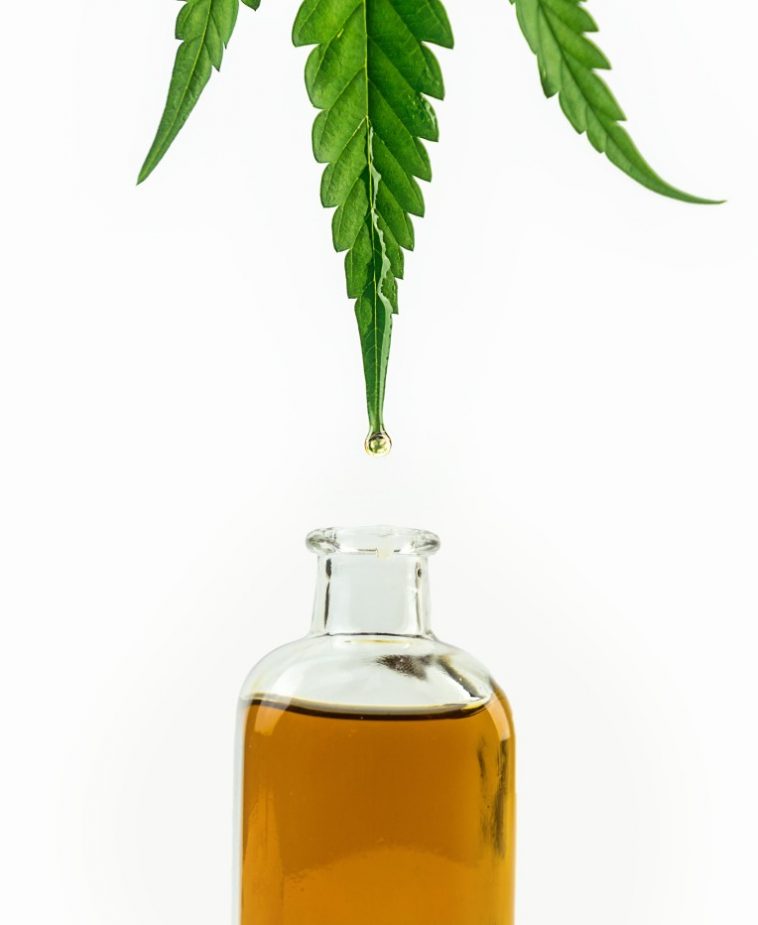 Most people in the cannabis space think that distillates and oils are the same. But seasoned cannabis connoisseurs will be surprised to know that many confuse the two as there are notable differences in components and properties among the two cannabis products.

With technology rapidly evolving in the cannabis space, one of the biggest goals of cannabis industries is to develop the purest and most potent product possible.

Cannabis distillate seems to be the next famous cannabis product considering the ultimate goal of cannabis producers being to produce a pure and robust product that is useful for medicinal users. It is also a potent medicine for recreational users who require an easy and instant psychoactive high.

What is Cannabis Distillate?

Other products such as shatter and wax production processes produce a desirable end-product, but their processes usually end up in slight contamination.

Also, the production processes that involve the use of solvents, butane, and pressure are generally effective, but they have higher chances of contamination.

Distillation, on the other hand, extracts the essential oils and compounds from a plant while leaving other unwanted substances.

For cannabis plants, the essential compounds include cannabinoids, terpenes, and flavonoids, due to their taste, aroma, effect, and medicinal value.

The other compounds that remain are unwanted and include fats, waxes, and potential contaminants such as pesticides and heavy metals.

Distillation ensures these unwanted products do not enter into the cannabis distillate, which is vital for ensuring high, purity, and safety.

The cannabis distillation process takes advantage of the different boiling points of the plant compounds.

Terpenes, flavonoids, and cannabinoids all have different boiling points; hence it’s possible to extract them to an end product or separate them to create a different product consisting of CBD or THC.

You can then use this distillate to fulfill different goals.

The process uses heat to vaporize these cannabis components and a cooling system for condensing and separating them. During cannabis distillation, a laboratory technician places a cannabis extract to glassware and heat it.

When the correct temperature is reached, the cannabinoids vaporize to a cooling pipe and move to another glass container that stores the distillate. This process is useful and practical for separating the cannabinoids from the unwanted products.

Terpenes, on the other hand, have a lower boiling point and can be destroyed when extracting the cannabinoids. However, these compounds can be obtained before the cannabinoids and stored in a separate flask after you complete the extraction.

Cannabis distillation produces a high-potency oil. Distillates are easily predictable and require less expensive materials to produce as they come from low-potent materials such as trim.

High potency does not always relate to good experiences, and for cannabis distillates, chances are rife, that one will develop negative experiences with cannabis use.

The science stems from the cannabis effect known as the Entourage effect that has many undesirable effects on the body. Besides, Cannabis distillates have an off-putting taste.

What is Cannabis Oil?

Cannabis oils refer to cannabis extracts. They are unprocessed and contain the same ingredients as of the plant they are extracted from though their ingredients balance depends on the parent extraction plant.

How Does Cannabis Oil Vary from Cannabis?

Most forms of cannabis are usually resin or dried plant material. Commercial Cannabis oil has controlled and distinct CBD and THC concentrations, which makes it easier to calculate their dosage.

There are many ways of extracting oil from cannabis, such as ethanol extraction and supercritical CO2 extraction. The extraction system is the most popular one, and the process is called winterization.

Cannabis oil from CO2 extraction is clean and pure as it leaves no residue behind after removal. During extract isolation, the extracted oil passes through short path distillation.

During the procedure, high pressure and high temperature are applied to the extract to remove all compounds from the plant. The resulting extract is the crude oil that must be refined to make it pure.

During the refining process, the mixture is mixed with 200ml alcohol and stirred vigorously until they combine. It then stays in a deep freezer overnight, and in the morning, it’s filtered through a Buchner Funnel to an extraction jar.

During filtration, undesirable elements are removed. The mixture is then heated to remove alcohol; this is possible since alcohol has a lower boiling point than oil. 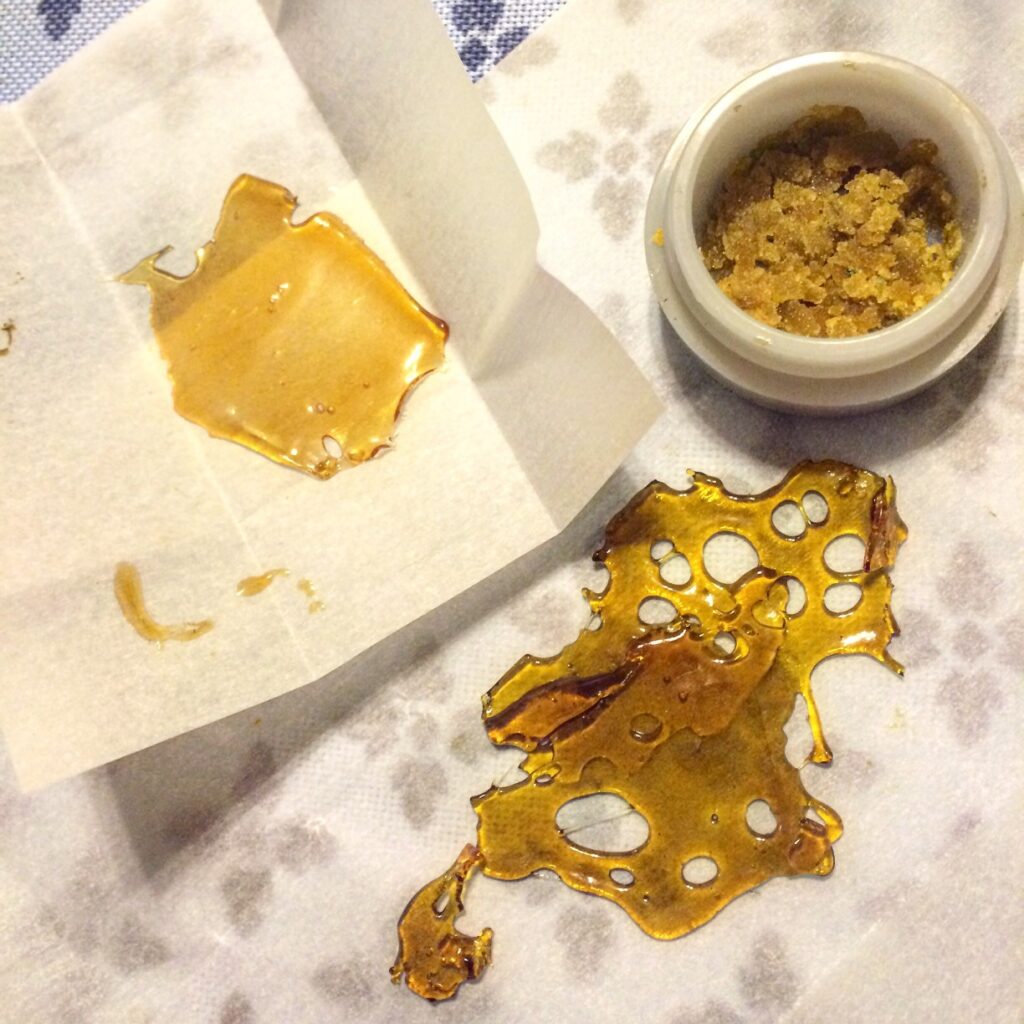 You’ll likely experience the Entourage effect and the medical benefits of cannabis. Their taste also resembles that of a cannabis plant.

Cannabis oil is challenging to produce and also requires expensive and high-quality materials such as full buds, terpene-rich flowers, and high potency.

Cannabis oil and cannabis distillate are cannabis products whose popularity in the cannabis industry keeps surging. Though many confuse the two, they have notable differences among them their extraction method and potency.

So, if you are looking for cannabis oil or distillate for recreational or medicinal purposes, it’s essential to read the guide to know what you are buying and its potential health effects on your body. 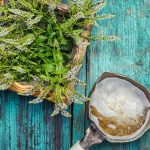 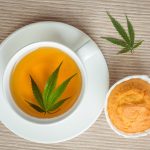