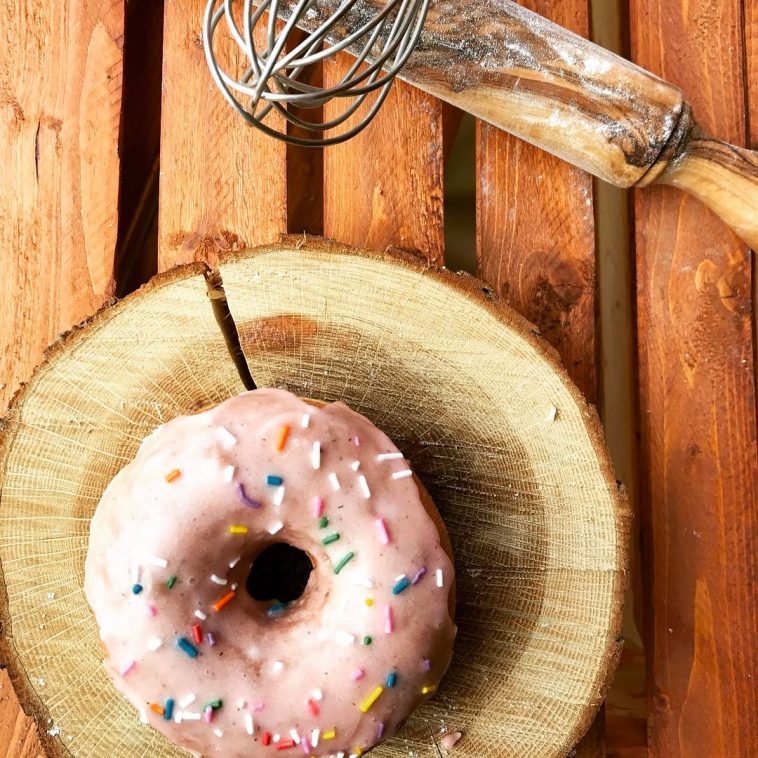 Growing up, some of my favourite movies, shows and books just made my mouth water (like wishful cravings of chocolate from Willy Wonka & The Chocolate Factory or even green eggs and ham from the Dr. Seuss books). I long for chewing gum that will turn me into my favourite fruit, a blueberry; or munch on cookies that will make me big or small to fit into a new adventure. What we see on TV or read in books doesn’t have to remain a fantasy. We can get our pop culture fix, and treat our tummies too with these inspired food and drinks in Toronto.

Live in a magical world with “Betterbeer”

If you’re a Harry Potter fanatic like me, you’ve probably wished magic existed just so you could conjure up some butterbeer. But we don’t need Liquid Luck or the Three Broomsticks to try this butterscotch brew. Head to The Lockhart for “Betterbeer” inspired by the highly sought after drink of the Wizarding World.

If you’re out for Nuit Blanche stop in to put a little more magic into your night✨ . . #Repost @lindoreats (@get_repost) ・・・ I solemnly swear that I am up to no good 😈 . . #torontoevents # cocktailbar #magical #nuitblanche #thelockhartbar #saturdaynight #weekendvibes #toronto #love

How could anyone ever watch The Simpsons without envying Homer and his iconic pink donuts? It makes Tim Horton’s mean nothing. At Von Doughnuts, you can order the Homer Simpson with its beautiful pink glaze and rainbow sprinkles.

Fall in love with Ratatouille

No other scene has more perfectly conveyed the mouth-watering sensation of finally tasting perfection than “the food critic scene” in Ratatouille. As a child, watching Ego’s cold personality shift to ultimate happiness after eating ratatouille inspired me to eat those vegetables. And when I finally tried Ratatouille myself paired with some mussels at Jules Bistro, I understood the love for this childhood delicacy.

First patio lunch of the spring season! So nice outside 😊🌷

One of my favourite childhood stories also came with a sad ending. There are several tales of the story of King Midas and the Golden Touch, but turning everything to gold is a curse every time. In one version, Midas dies of starvation as every piece of food that touches his lips turns to gold. Nevertheless, who hasn’t wanted to eat gold? At Matcha Tea & Dessert, I indulge in a luxurious 24K gold ice cream.

I Forbid You to Touch the Enchanted Rose

One of the most enchanting but suspenseful scenes in Beauty and Beast is when Belle discovers the enchanted rose after disobeying the Beast and entering the forbidden wing. While the bright red rose isn’t part of the dinner menu, FK Restaurant’s take on strawberry shortcake is just as enchanting.

If you’re an Adam Sandler fan, you probably remember him eating one of the best looking sandwiches in the world: The Spanglish Sandwich. Boom Breakfast offers the Spanglish-Inspired sandwich named after the movie and Sandler himself.

Everyone loves pizza. But no one loves pizza more than the Teenage Mutant Ninja Turtles. They eat everything and anything when it comes to Pizza. Any topping is pizza-worthy to them even if it’s clams mixed with peanut butter. Although my taste buds aren’t brave enough for chocolate and garlic pizza, Lamanna’s Bakery offers a range of pizza for the adventurous from French toast pizza to mac and cheese pizza.

Nicolette Mendoza is a freelance journalist and content creator who currently works in an editorial newsroom for private and public companies. She has a passion for travel photography and covers written topics on health, wellness and lifestyle. Nicolette's published works can be found on CBC's The Buzz, The Mighty, The Travel Agent Next Door, and SASHION. 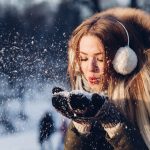 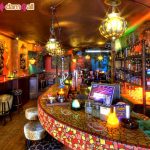