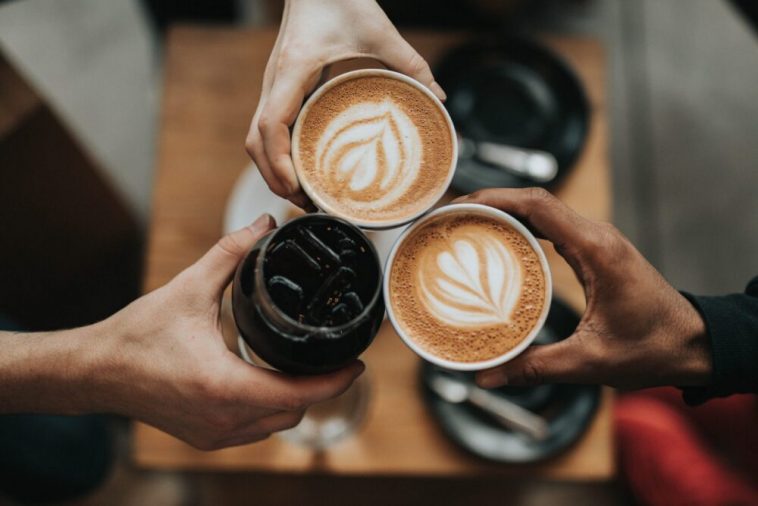 For most of us, having a cup of coffee in the morning, during the day or every other hour is as much part of work-life as getting up on time, commuting and cursing out your superiors behind their backs. We then often justify the constant caffeine intake with arguments of heightened productivity and focus. But how effective is coffee, really? Two new studies come to very different conclusions.

Coffee consumption is at its highest in human history.

According to a poll conducted by Reuters last year, 64% of all respondents admitted to having at least one cup of coffee a day. While Finland remains the country with the highest coffee consumption per capita, America consumes the most coffee overall by far. The average US citizen spends over a thousand dollars a year of coffee.

One cup, six cups or no cups at all?

Both studies on the effectiveness of coffee consumption hail from Australia. But that is where the similarities end.

One study conducted by Monash University in Melbourne focuses on the minimal amount necessary for a boost in focus and productivity.

The other study by researchers at the University of South Australia aims to find the upper limit where drinking coffee could have an adverse impact on a consumer’s health. Let’s start with the Monash study. 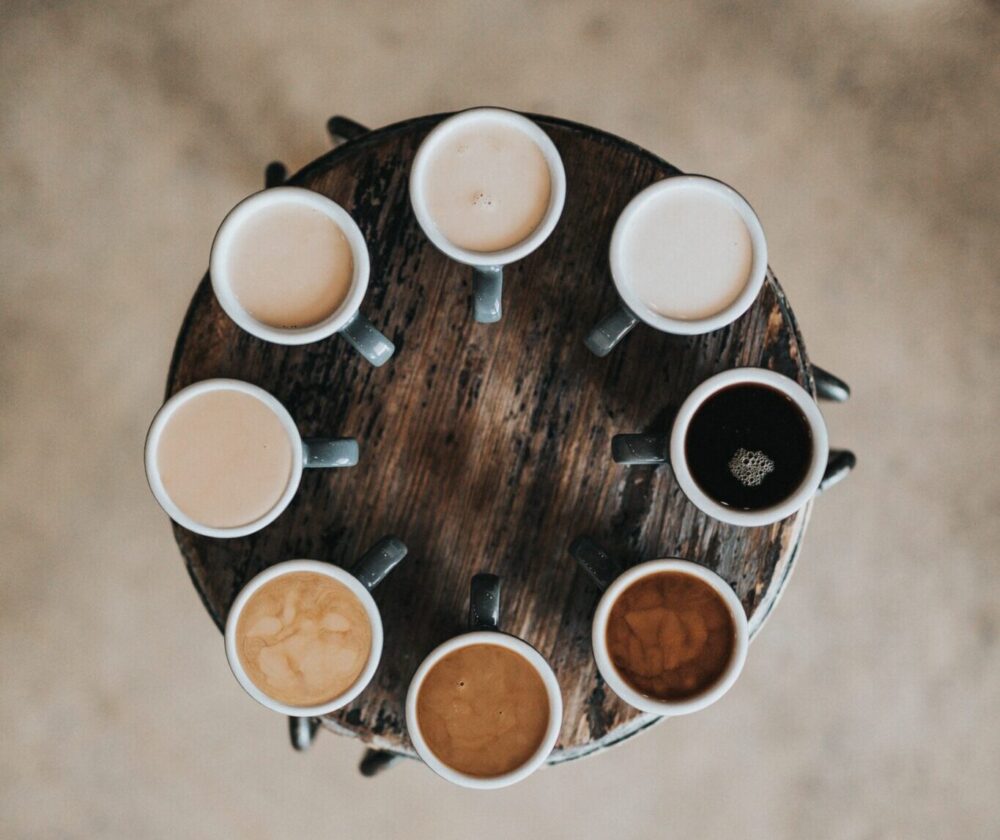 Researchers at Monash and the University of Toronto found that mere exposure to coffee, visually or by smell, without actually drinking it, and relative to exposure to tea, may be enough to increase heart rates, increase felt-arousal, and give someone the energy to focus more on immediate pressing tasks, thereby reducing procrastination. These effects were found in test subjects from America, Canada and Australia. With participants from China, Korea and Japan there was no difference between focusing on coffee or tea.

What May Help Your Brain, Could Harm Your Heart

Eugene Chan, one of the leaders of the study, points out, however, that this doesn’t mean you can completely think away your costly coffee chain habit. “The effects that we find are short-term and definitely smaller in intensity than actually drinking coffee,” he later adds. “You can’t get the buzz to last all day from seeing just a picture of it once.” While some of you might want to try scrolling through Google Images of coffee to see what it does for you, most people will be interested in the results of the second study.

The team at the University of South Australia was quite frank about the objective of their research, entitling their paper: Coffee: How many cups are too much to drink a day?

The researchers found that drinking more than six cups of coffee a day can increase your risk of heart disease by over 20%.

With cardiovascular diseases being a leading cause of death around the world, any preventative measure should be taken. Limiting your caffeine intake could be a start. The study is hailed as the first of its kind placing a clear upper limit on daily coffee consumption. 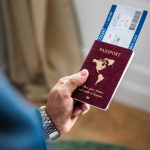 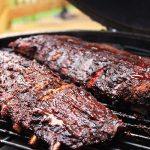