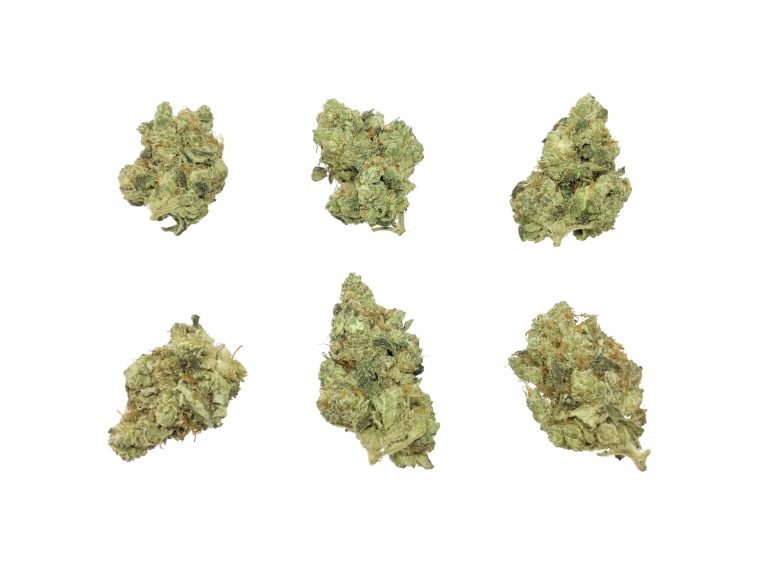 Almost everyone nowadays knows what cannabis is. The plant that was once an illegal drug now has more relaxed regulations in many regions, and general knowledge of the uses and benefits is better than ever before in history. However, there is one subject that many people still question. Unless you’ve previously researched the topic, the chances are that you don’t know much about the difference between hemp vs. cannabis.

Even though hemp and cannabis originate from the same plant and share many important characteristics, there are several differences. So, we’ve looked at the most critical defining characteristics of hemp vs. cannabis, 7 things you should know.

Both Belong to the Same Plant Species

Before delving into the differences between hemp vs cannabis, it’s essential to understand the similarities and why people get confused.

The definitive difference between hemp and cannabis is THC content. Technically speaking, hemp is not hemp unless it contains less than 0.3 percent THC by dry weight. This amount is insufficient to get anyone high.

Cannabis can contain anywhere from between five and 30 percent THC. The higher this number is, the more potent your cannabis effects will be when you consume it. As growing methods have improved, the average THC content of cannabis has begun to climb steadily.

As we’ve noted, one of hemp’s defining characteristics is that it does not contain any THC. This is the compound that creates psychoactive effects in humans, for which cannabis is famous.

However, hemp is rich in CBD. This is the other main compound that you can find in cannabis.

CBD has a range of applications in terms of healthcare and well-being. These include treating insomnia, improving appetite, and lessening the symptoms of anxiety.

Another essential medical benefit of CBD is its ability to treat pain. This study details the impact CBD consumption can have on inflammatory pain. The interactions between cannabinoids and the CB2 receptor in the brain trigger an anti-inflammatory response, addressing pain as it arises.

These features have led to an explosion in the popularity of CBD in recent years. Since it isn’t psychoactive, people can use it for its many health benefits of cannabis without experiencing the high.

CBD is available in many forms. Oils, tinctures, and infused foods are now widely available, both online and in retail stores and dispensaries.

This is perhaps the defining difference between hemp vs. cannabis. Cannabis is famous for its psychoactive properties, while hemp has none as it does not contain much THC.

This cannabinoid is responsible for the sensations that cannabis causes, which include euphoria, increased appetite, giggles, and feelings of relaxation.

If you’re looking to get high, you want cannabis, not hemp.

You should note that THC in cannabis has some well-documented side effects such as paranoia, dry mouth, memory loss, and redness in the eyes. It’s also associated with the longer-term health risks of cannabis, such as psychosis. If you want to consume cannabis products but prefer to avoid these risks, you might be better off using hemp.

Hemp is one of the sturdiest materials in nature. It can stand up to much wear without degrading, be recycled several times, and doesn’t produce the harmful chemicals that many other production materials do.

The following are just some things that you could use hemp to produce;

It’s also very rich in nutrients, making it a good option for inclusion in dietary supplements.

As cannabis laws continue to liberalize, it’s likely to see more and more hemp products on store shelves. While hemp and cannabis used to receive the same treatment by the law, the 2018 Farm Bill has made it legal for U.S. farmers to produce hemp on an industrial scale.

You have probably heard more about the uses of cannabis than those of hemp. Even if you don’t consume any of the “sweet leaves” yourself, you’re sure to know someone who does.

However, the way cannabis is used has evolved considerably. For most of the 20th century, it was nothing other than a way for “stoners” to get high and enjoy themselves. Nowadays, however, medical applications have become widely publicized. A wide variety of people feel comfortable lighting up a joint or munching edibles like CBD gummies, whether to experience a psychoactive effect or to improve their health.

Many people imbibe the plant to help them relax, and it is precisely these relaxing effects that make cannabis so useful for people with insomnia. Similarly, many people light up before eating to enjoy their meal more; this feature of cannabis makes it useful for people who struggle with a loss of appetite.

History of the Nomenclature

One of the most interesting points in this discussion and in the cannabis culture generally, is the background to the names we use today.

As we noted above, hemp vs. cannabis, both come from the same plant, which also bears the name “cannabis.” This has led to confusion on the topic, as it is technically accurate to say that both substances are cannabis.

The word “marijuana” can help to clear up some of this uncertainty. However, this word is not without its problems.

Marijuana refers to what we know as cannabis, the intoxicating flower that comes from the cannabis plant. Yet, many people are hesitant to use it because of the biased connotations of its history.

American authorities derived the term “marijuana” in the early 20th century as they felt the growing popularity of the plant posed a threat to American society. This name sought to associate the plant with Mexican people, and the accompanying propaganda created a connection between its consumption and crime, laziness, and moral weakness.

The origin of the name “hemp” is unclear, as experts have found early versions of the term in many linguistic traditions.

As the rules on cannabis and hemp have become more relaxed, those in the business have been able to devote more time, funding, and effort to perfect the production methods for each.

The fruits of this labor are evident if you compare the quality of today’s cannabis to that of the product that was available decades ago. The weed available nowadays is of a much better standard than ever before.

This is mainly due to the information we now have about cannabis’ requirements while it’s growing. The plant thrives in hot conditions with lots of light and not too much moisture.

With this in mind, most commercial cannabis producers have taken their operations indoors. The process makes it easier to control, keep the plants warm, and shelter them from unfavorable weather conditions.

Since only female cannabis plants produce THC, growers go to great lengths to ensure that their plants remain female. Cross-pollination turns female plants male during the flowering phase, so growers must make sure to separate plant genders once this phase begins.

As growers of hemp are not concerned with the THC content of their product, their growing operations tend to be a lot more straightforward and less complicated. They do not separate male and female plants and generally grow their plants outdoors.

There is a lot to keep up with in the world of cannabis nowadays. With the wealth of new strains and cannabis-infused products on the market, it can be challenging to remember everything.

The information we’ve shared should allow you to distinguish cannabis from hemp without confusion. While many people mistakenly interchange the two, it’s essential to know the differences if you’re interested in cannabis culture.

If this article is insightful, we have good news. There’s plenty more quality cannabis-related where this came from, along with features on lifestyle, wellness, food, and lots more. Follow our socials and click “subscribe” to get our newsletter in your email inbox every month. 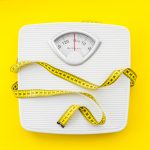 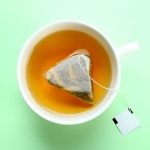