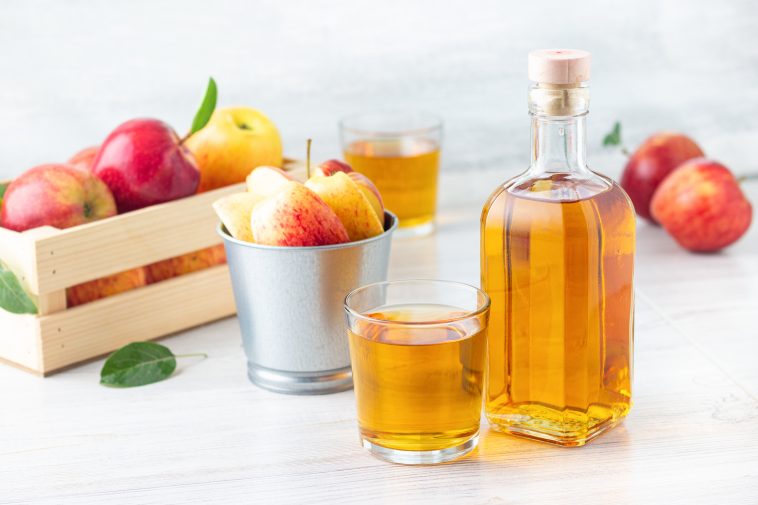 What is Apple Cider Vinegar?

Generally, apple cider vinegar is apple juice. However, by adding yeast into it, the sugar in it turns into alcohol in a process called fermentation.

By way of bacteria action, alcohol turns into acetic acid. This explains why the vinegar has a sour taste and a strong smell.

It takes about a month to produce apple cider vinegar through the traditional way, though some manufacturers can accelerate the process to even a day.

Acetic acid takes about 5-6 percent of cider apple vinegar. It also consists of water as well as traces of other acids, for instance, malic acid.

Weight loss is a common goal for most people. If you have been trying to lose weight without success, then you may want to try apple cider vinegar.

Do you ever wonder why it is common to find apple cider vinegar in kitchens and bathrooms? Well, vinegar has, for a long time, been used to clean wounds and disinfect household. Due to its ability to kill bacteria, you can also use it as a food preservative as well.

As earlier stated, apple cider vinegar has lower-calorie content. It can help lower blood sugar, which is key to fighting Type 2 diabetes. Even if you do not have diabetes, you still need to maintain healthy blood sugar levels, right? Apple cider vinegar will come in handy.

Cases of premature deaths due to heart disease are currently on the rise. While exercises and other healthy practices can be beneficial to you, drinking apple cider vinegar regularly can be helpful as well.

Apple cider vinegar can also be helpful to people with skin problems such as eczema and dry skin. Ideally, ACV can help bring the natural PH of the skin, which is key to protecting the skin. However, as with any other alternative medication, ensure to talk to your doctor before applying vinegar on your skin.

Having that you have read to this point, it’s likely you want to try apple cider vinegar and its health benefits. If that’s the case, you may be wondering what’s the right amount of ACV to take.

The truth is that you don’t have to take a lot of apple cider vinegar to experience its benefits. Ideally, consider diluting it in water as opposed to taking it straight. Among other things, making too much vinegar can lead to tooth damage and affect digestion.

What’s more, apple cider vinegar is sour, and adding water to it will give a better taste. For better results, consider taking between 15 and 20 milliliters per day. You can also use it when cooking.

If you’re taking other medication, consider consulting your doctor to see whether they will be affected in any way. 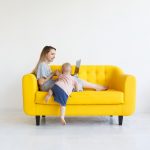 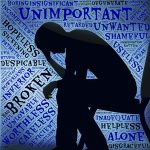