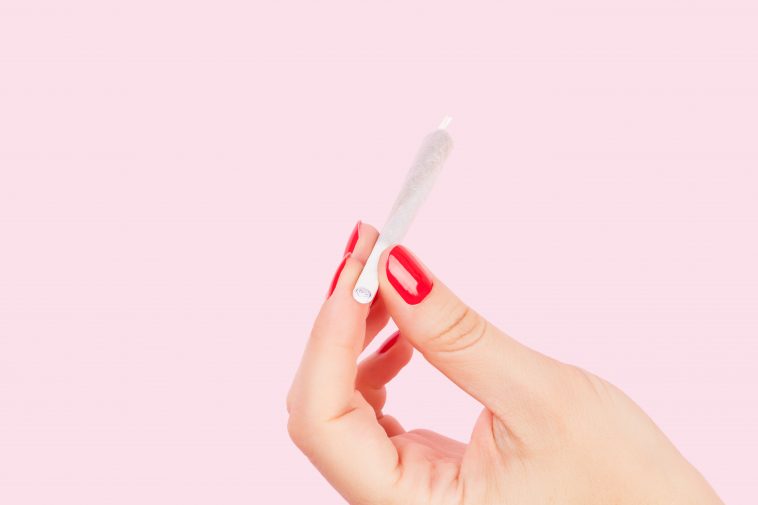 There are physiological differences between men and women, for which reason different substances might produce different effects upon different genders. Men and women might react differently to the consumption of cannabinoids. Due to the lack of research on the matter, there’s little to no hard evidence on the effects of cannabis on women’s well-being, especially during pregnancy. Though cannabis is fairly considered to be harmless when used in moderation, we still need scientific evidence on the matter. For now, all we have are anecdotal evidence but we can still make some educated guesses on the effect of cannabis on women’s health.

The hormonal cycle women go through every month shifts the levels of estrogen in their bodies. There’s a correlation between the levels of estrogen and the effects cannabis produces upon the user’s body. As the estrogen levels increase, the effects produced by cannabis amplify. This means that the same cannabis, let’s say Ice Cream strain, would produce a different effect upon a woman’s body during different stages of the monthly cycle. The lower your estrogen, the harder it is for a woman to get high, and vice versa. Some smokers are reporting having different effects from the same cannabis during different stages of the hormonal cycle. As well as the difference in effects they themselves had compared to their male partners.

Effects of Cannabis During Pregnancy

Benefits of Cannabis for Women

What can be said for sure is that cannabis offers pain-relief properties, which might be beneficial during the menstrual cycle. Of course, each woman goes through her period differently. And while some might go through these days without serious discomfort, some experience severe pain and mood changes. Cannabis is known for its pain-relieving properties as well as the ability to reduce anxiety and stress. These might come in really handy during the periods. Of course, you need to remember that cannabis might have different effects on you depending on your mood, hormonal composition, and other factors. That is why it is recommended that you consult with your doctor if you want to use cannabis as a remedy for menstrual symptoms.

Men and women react differently to different substances they use. There are differences in how sexes react to alcohol, and of course, there are some differences in the way they react to cannabis. These differences are not that drastic, though you might notice some if you smoke with your male friends. That is why you need to take some of the peculiarities of smoking marijuana as a woman into account. What we can tell for sure, is that smoking during pregnancy is not recommended – we don’t know for sure, but it might have some serious impact upon your future child. Other than that, if you don’t have any particular health conditions, you are welcome to keep on smoking your pot responsibly.

Candice is a lifestyle and wellness writer at Dine Magazine. She lives with her Husky in L.A. and hopes to one day adopt as many dogs as possible. Being originally from NYC her obsession with Sex and the City grew when she first set eyes on her mother's high heels. She knows every episode word for word. 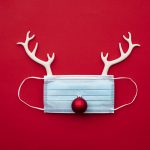 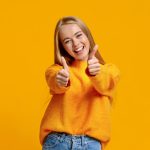