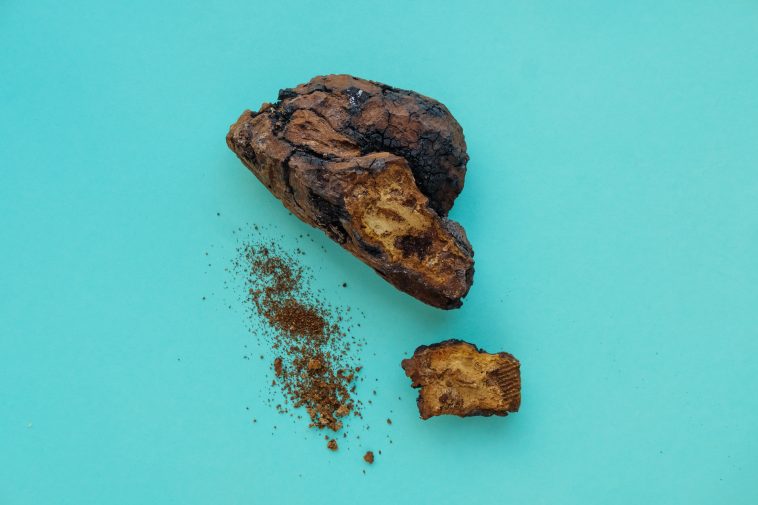 From shiitake to portobello, mushrooms have been a rich and earthy ingredient with endless health benefits. But there’s another type of mushroom, the Chaga mushroom. You might have not heard about it, Chaga mushroom for wellness is an immunity and overall health powerhouse.

It’s most commonly used in Siberia and Asia as well as other locations in the northern hemisphere. The Chaga mushroom doesn’t look like the mushrooms you’re used to seeing in the grocery stores. Some people describe its appearance as a clump of dirt or charcoal, making it hard to find out in the wild. However, it has a special orange tissue on the inside that sets it apart from other ‘shrooms’.

Benefits of Adding Chaga Mushroom to Your Routine

The Chaga mushroom has been used for health for centuries – just not by people in North America. The mystery fungus boosts immunity by regulating the production of cytokines, which allow cells to communicate with each other, potentially fighting infections of varying degrees.

2. Turn back the clock

Its antioxidant-rich nature could slow aging or even reverse some symptoms, making it a potent supplement for anti-aging purposes. It can also lower LDL or “bad” cholesterol.

Chaga mushroom is also useful for dealing with autoimmune conditions and arthritis since it’s been proven to reduce inflammation. This is unique, especially since these illnesses are often chronic and hard to find relief from.

Chaga mushrooms are low in calories and does not look appetizing, so it’s generally consumed as an herbal tea. You can buy many pre-ground formulas, but can also grate it into a fine powder and brew it as tea on your own.

If you don’t want to drink it in a tea (many people are turned off by the earthy taste), consider buying it as a powdered supplement, or in the form of a capsule to avoid the flavor all together. It’s important to take it with warm or cold water, or a fermented extract, which is said to activate medicinal properties.

Always talk to your doctor first, since it may cause side effects or allergies in some, depending on if you’re already taking medication or not. It can also be problematic for people with kidney issues. Opt for organic, USDA certified products when purchasing. 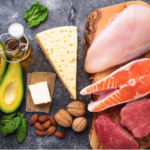 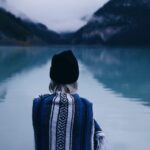