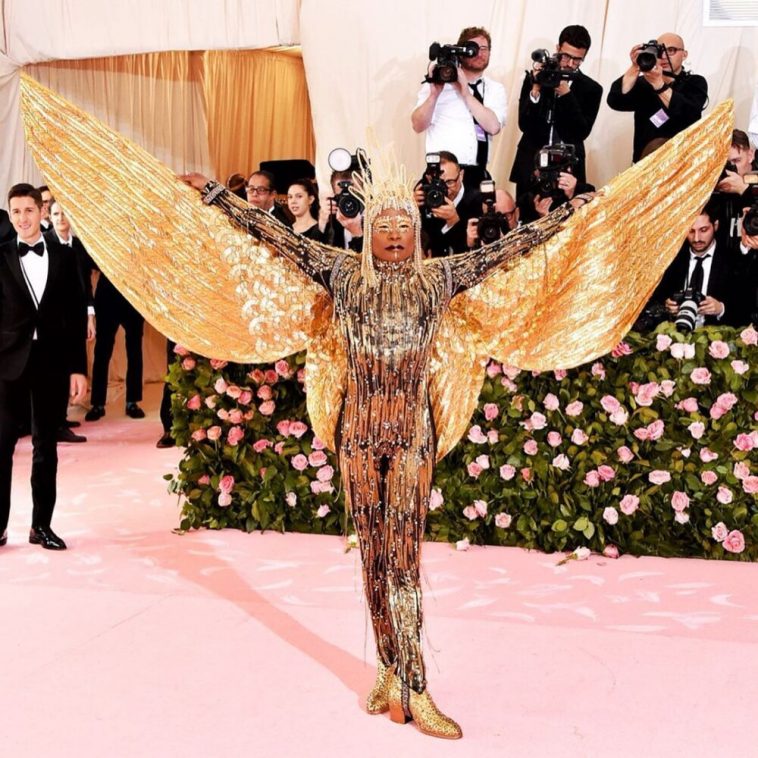 Every year, I look forward to seeing the looks from the Met Gala because there’s no other event quite like it where fashion has no limits. This year’s camp theme was especially fun and featured over-the-top and memorable looks.

The 2019 Met Gala’s Costume Institute Benefit celebrates “Camp: Notes on Fashion,” and is now open to the public. The charity ball, which was hosted by Vogue editor Anna Wintour and her talented team, always makes hundreds of stars go outside-the-box by meeting the criteria of the annual theme.

The camp theme explores out-of-this-world and eccentric fashion, which has been a form of self-expression and escapism. Even though some people may associate the camp movement with Susan Sontag and her 1964 essay which describes camp as “love of the unnatural: of artifice and exaggeration,” the concept originated from queer culture and dated back even to the 17th century.

Lena Waithe made this political statement known by wearing a periwinkle pinstripe suit with “Black Drag Queens Invented Camp” written on the back.

Even though the term may be challenging to capture completely, this theme inspired so much creativity from the celebrities wearing these fashions, and the result was some of the best looks to date. Here are our top picks for Celebrity Camp Fashion at the 2019 Met Gala.

Honestly, I think she makes every single one of my fashion lists. I’m also obsessed with an eyeball design on anything, so she knocks this one out of the park.

This look was my favourite of the whole night and is amazing from head-to-toe. It’s no surprise that Nyong’o, known for her activism, would wear the perfect campy look while also making a political statement.

Vernon Francois, who created her spectacular backcombed afro, said the following about the look in Vogue: ”Our goal was to demonstrate the power, malleability, and luxuriousness of natural hair texture.” Francois found a set of combs to get a look, derived from Lauren Kelley’s self-portrait “Pickin’” (2007), which features the artist wearing a crown of hair picks. He also added some “Fight the Power” raised fists, with gold spray paint.

I would be amiss not to mention Billy Porter. He is the fashion icon of our time, and everyone is always wondering what he’s going to do next. His pink-lined cape at the Golden Globes was legendary as well as his Tuxedo dress at the Oscars, and he didn’t fail to disappoint us at the Met Gala with the most dramatic entrance of all time.

He arrived at the Gala on a litter transported by six shirtless men. Ancient Egypt inspired this fashion-meets-performance art look in a custom “Sun God” ensemble by The Blonds, featuring a bejewelled catsuit with 10-foot wings, a 24-karat gold headpiece, and custom gold-leaf Giuseppe Zanotti shoes. He also rocked some fine jewels by Andreoli, John Hardy, and Oscar Heyman. 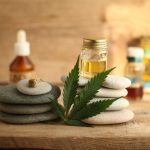 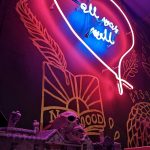