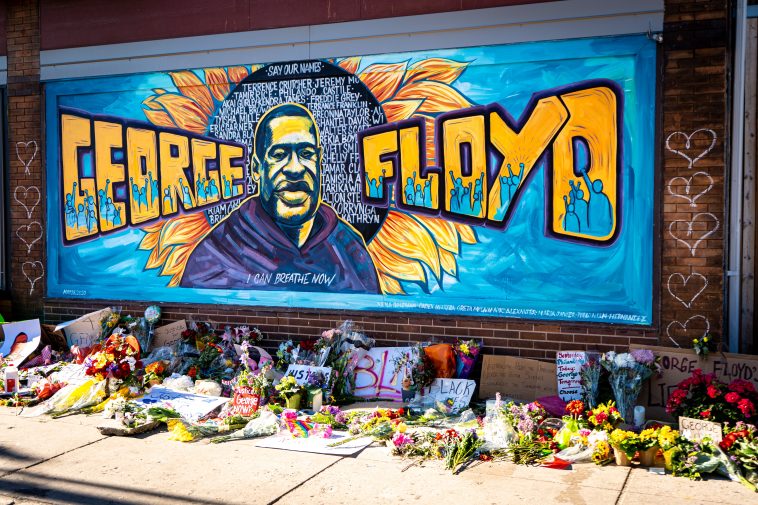 With our world facing the biggest revolution in civil rights in over half a century, celebrities donate to support the BLM movement, making sure to do their part when it comes to giving back to the community.

Most recently, basketball superstar Michael Jordan, featured in Netflix’s The Last Dance,  donated a whopping $100 million to organizations fighting for racial justice and equality, as he released the statement: “I see and feel everyone’s pain, outrage, and frustration. I stand with those who are calling out the ingrained racism and violence toward people of color in our country. We have had enough.”

Other A-listers, in the face of the George Floyd killing at the hands of Minneapolis police, are also donating on behalf of those affected by police brutality.

Since much of what’s needed to fight this corruption is financial, those in the big leagues are generously dishing out cash where needed, as brave protestors fight for their rights on the frontlines.

Other celebs are contributing to this movement by donating funds to bail out protestors, such as Gabrielle Union Wayde, who donated to the Louisville Community Bail Fund, along with the Minnesota Freedom Fund.

Rapper Noname also incited a bevy of celebrity donations to the Minnesota Freedom Fund after she inspired others with her own pledge of 1000. Kehlani, Janelle Monae, and Yara Shahidi all followed in her footsteps. Kanye, who has a history of problematic political statements, silently dished out a $2 million relief fund, along with a college fund for George Floyd’s daughter.

Kerry Washington donated in a unique way, by hosting a meditation and yoga class on Instagram Live, donating the proceeds to Black Visions Collective and the Louisville Community Bail Fund.

Chrissy Teigan and her husband John Legend donated $200,000 to three important organizations, one of which is The Movement for Black Lives. Ex Gossip Girl star Blake Lively and her husband Ryan Reynolds donated the same amount to the NAACP Legal Defense Fund. The couple also posted on Instagram, talking about how they are learning daily about their privilege, and making a conscious effort to raise their kids differently from how they were raised, which led to their own racial blindness.

Apart from matching donations, we hope that big-name celebrities will help in the daily fight towards racial equality and actually transform into activists, rather than those who can help solely financially.

Colin Kaepernick, a steady champion for human rights, started his own defense fund known as the Know Your Rights Camp. This is a legal defense initiative to provide Freedom Fighters with fully funded legal representation.

Artists like Halsey are out there on the front lines with many protestors as they were hit with rubber bullets and gassed. We honor those using their name to make a real difference and hope that the actions being committed now are out of a genuine desire to help, rather than performative social media actions. The most important thing for all of us to do right now, celebs or otherwise, is to be an ally and stand up for the voices that are still being drowned out. If you can afford to make a donation to any of these organizations, please do so. 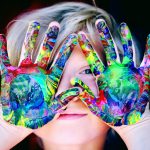