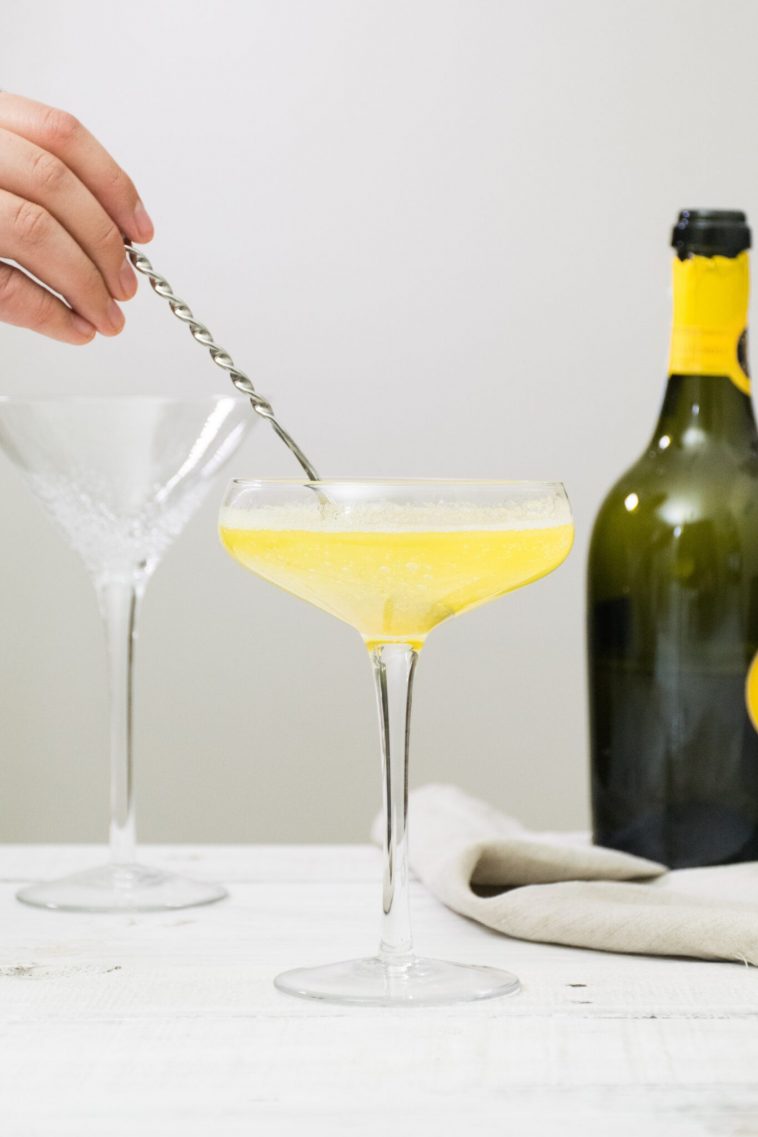 Cannabis edibles are currently a big legal business in U.S. Markets. Cannabis beverages are also becoming very popular. Canada is planning to follow suit with legalizing edibles by October 2019. The Canadian Government will regulate this. Canada is #1 worldwide for creating the medical cannabis industry. The onset of legalizing edible products is expected to reach between $12 billion and $22 billion. Check this page out.

Cannabis-infused beer is alcohol-free. However, it is infused with cannabis. The buzz comes from the THC as opposed to alcohol. The makers of cannabis beer say it is a healthier alternative to alcoholic beer.  University of Brussels brewing expert and co-founder of Ceria Brewing Co., Keith Villa, is introducing a beer called Grainwave. Grainwave is a non-alcoholic beer which contains THC in 5-milligram doses per bottle.  Liquid form THC is absorbed into the body much faster than eating a cookie infused with THC.  Feeling the effects of the liquid THC in the beer takes about 15 minutes. Consuming this beverage is similar to feeling the effects of alcohol. When eating an edible, like a cookie or brownie containing THC, it can take up to an hour to feel anything. Cannabis users and beer drinkers are finding they enjoy these cannabis beverages.

Ontario scientists are currently experimenting with fermenting cannabis beer. However, their approach will differ from other brewing methods. Instead of infusing the beer with marijuana oil, they are going to brew the beer utilizing the stem, roots, and stalks of the cannabis plant. It is with the hopes of developing some popular cannabis beverages.

In 2016, Dooma moved from Miami to Toronto. Knowing Canada had plans to legalize marijuana, he thought he would be able to capitalize on this.  He planned to create a cannabis-based beverage as an alternative to alcohol. Successfully along with a chemist, Mr. Wendschuh mastered the process. He was able to produce a gluten-free, alcohol-free beer, cannabis beer. The average amount of THC per beer is about 6.5 milligrams. Dooma’s plan is to open the first cannabis brewery in the world. The brewing process utilizes what would otherwise be known as waste of the marijuana plant. There will be a wide range of strains and flavours produced. He is currently using a plant in Quebec City for brewing. Dooma plans to build a 123,000 square foot brewing plant just outside of Toronto. Dooma Wendschuh is the founder of Province Brands, a weed-infused beer producer.

The Federal Government is proposing strict rules. If these take effect, beverages that are brewed in a brewery and made from barley, and contain cannabis, the cannabis beverage cannot be called beer. Cannabis and alcohol cannot be mixed together in the production of these recreational beverages.  Canadian regulations will be far more strict than U.S. regulations. These cannabis-infused beverages are not allowed to be appealing to children. The beverages are not permitted to have more than 10 milligrams of THC per drink. Packaging must be understandable and contain child-resistant caps or lids. The cannabis beverage products must be produced on lines only containing cannabis substances. Restrictions of associating cannabis drinks with alcoholic drinks or brands will also be forbidden. Many of the proposed limits and regulations are not very clear, according to some brewers.

Canadians anticipate the production of cannabis beer will become a multibillion-dollar market across Canada. Many entrepreneurs are racing for a spot in this potential massive industry.  There are many companies interested in capitalizing on this market, such as:

Molson Coors Brewing Co. plans on capitalizing on the market of cannabis-infused beverages.  They are currently planning to be ready to go as soon as the legalization of edibles takes place.  Truss, a partnership between Molson and licenced producer in Quebec, Hexo Corp, plans to develop the cannabis-infused beverages. This is expected to take place upon legalization for the Canadian market.

There are approximately fifteen thousand alcohol-related deaths a year in Canada. There have been no deaths relating to cannabis use. Many say that health-wise, a cannabis beverage is a much healthier substance than alcohol.

Several brewing Companies and licenced cannabis producers are partnering up for the big event. The planning process has begun. Constellation Brands has a 38% stake in Canopy Growth as they invested $5 billion. Molson Coors has partnered up with Hexo Corp. They plan to launch a new line of weed drinks called Truss. Anheuser-Busch InBev, the Budweiser producer, has partnered up with Tilray. This is a BC licensed producer, and both have invested $50 million each.

How Will the Production of Cannabis-Infused Beverages Affect the Alcohol Industry?

Currently, there is a lot of buzz about Cannabis-infused beverages. It revolves around how the alcohol industry will be affected. This is by the inception of cannabis-infused recreational drinks. Many of the younger generations tend to gravitate to cannabis use over the consumption of alcohol. They enjoy having a recreational beverage that doesn’t make people sick. Also, it doesn’t leave them with a hangover the next day. These could be a significant selling factor. Alcohol can make some people aggressive and lead to bad behaviour. Cannabis is less likely to cause this effect. However, a cannabis beverage does not create the same kind of buzz that an alcohol-based beverage does. It is a very different kind of buzz. Some predict the alcohol industry may take a hit upon legalization of cannabis-infused drinks.

Some believe that cannabis-infused beverages may become the largest sector in the cannabis industry. 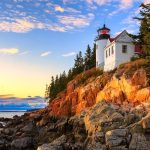 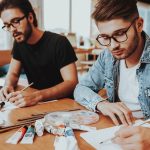