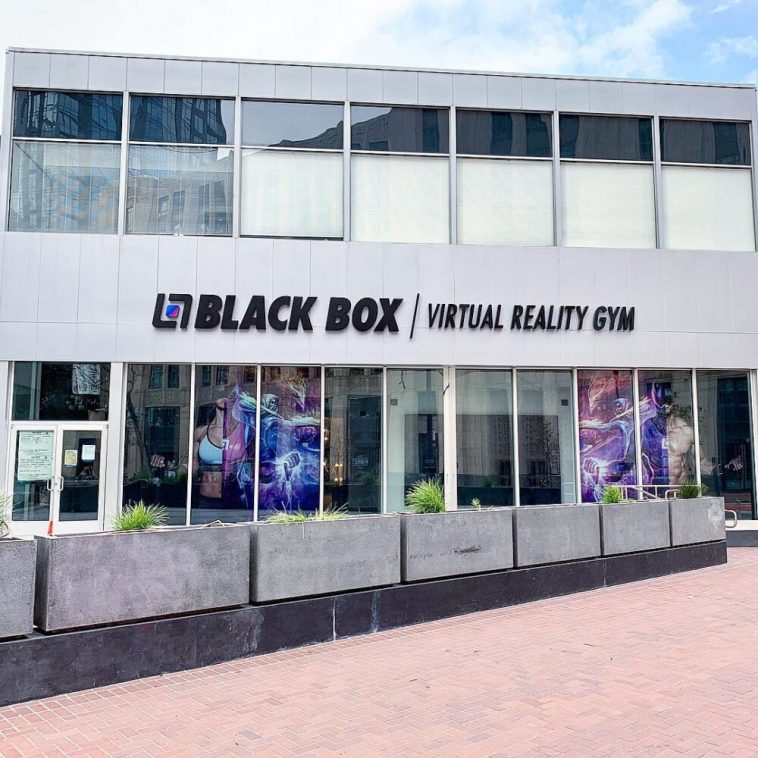 Calling all fitness and gaming enthusiasts!

What if there was a way to make fitness and exercise fun? What if you could work up a sweat seemingly without knowing it?

The facility, called Black Box, offers 30-minute sessions where the user partakes in a full-body workout using the first ever ‘hands-free’ VR controllers as well as a system that utilizes a variety of sensors to track bodily movements to make sure the exercises are performed accurately and correctly.

Black Box says, “just three sessions a week are sufficient to see results, and the team plan to open more flagship gyms in the city and then expand across the country.”

Fitness of the Future

Black Box and other gyms like it are emerging in the peak of a brand new concept, ‘immersive fitness,’ which harnesses visual, auditory, and sometimes even olfactory senses to fully immerse exercisers in various environments.

For the authentic virtual reality experience, some gyms provide headsets with personal screens fed by gaming software where, when the individual moves, the virtual world responds.

According to Aaron Stanton, Director of the VR Health Institute at San Francisco State, the challenge that comes with this technology is wiping down the equipment between users in a sanitary butte efficient way as well as allowing for enough space for users to effectively move around.

Bring the Gym Home with You

For those who may feel self-conscious in a socialized gym setting or those who do not have the time, there is an excellent alternative. You can partake in one of these workouts without even having to leave the comfort of your own home.

If you possess the proper amount of space, typically six square feet, you can set up a VR station. Prices for the VR headset range anywhere between $350 to $800 US ($470 to $1,077 CAD). Some sets come with a few games pre-loaded. Otherwise, you must purchase games separately.

It is also necessary to ensure that you have a PC strong enough to handle the high frame rate that comes with these games.

“It took me a few minutes to adjust to the game play and exercises, though prompts on the screen told me where to place my feet and hands for each move. After 15 minutes, my arms felt sore and sweat started pooling on my forehead. According to the company, I could expect to burn 250 to 400 calories per 30- to 35-minute session.⁣ ⠀⠀⠀⠀⠀⠀⠀⠀⁣ Besides the tiredness in my muscles, my cognition had barely registered that I had just exercised. I was too distracted — in a good way — by the game. ’30 minutes feels like 10,’ a Black Box brochure claims. It actually did.” -Michelle Robertson (@meesh.mosh) of SFGate⁣ ⠀⠀⠀⠀⠀⠀⠀⠀⁣ Link in bio for the full story!⁣ ⠀⠀⠀⠀⠀⠀⠀⠀⁣ #htcvive #vrgym #virtualreality #blackboxvr #sanfrancisco #flagship #futureoffitness #immerseandemerge #vr #vrfitness #virtualrealityfitness #gaming

Virtual Reality to Address Our Reality

According to Stanton, VR games target a demographic that is not particularly interested in traditional modes of exercise. He joined forces with San Francisco State’s Department of Kinesiology to test his theories, and the lab found that 30% of virtual reality games currently on the market can provide a valid source of exercise.

Right now, there are not many virtual reality games designed explicitly for fitness.

However, Stanton and Marialice Kern, Chair, Department of Kinesiology at San Francisco State hope that game designers will take notice.

Kern claimed, “Just put in a different game, a new experience will totally change the kind of exercise you’re doing.”

For many, exercising just for the sake of exercising is not very appealing. The more fun ‘being active’ is, the more likely people are to get fit. 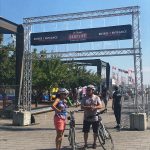 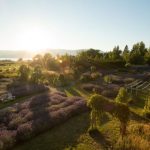