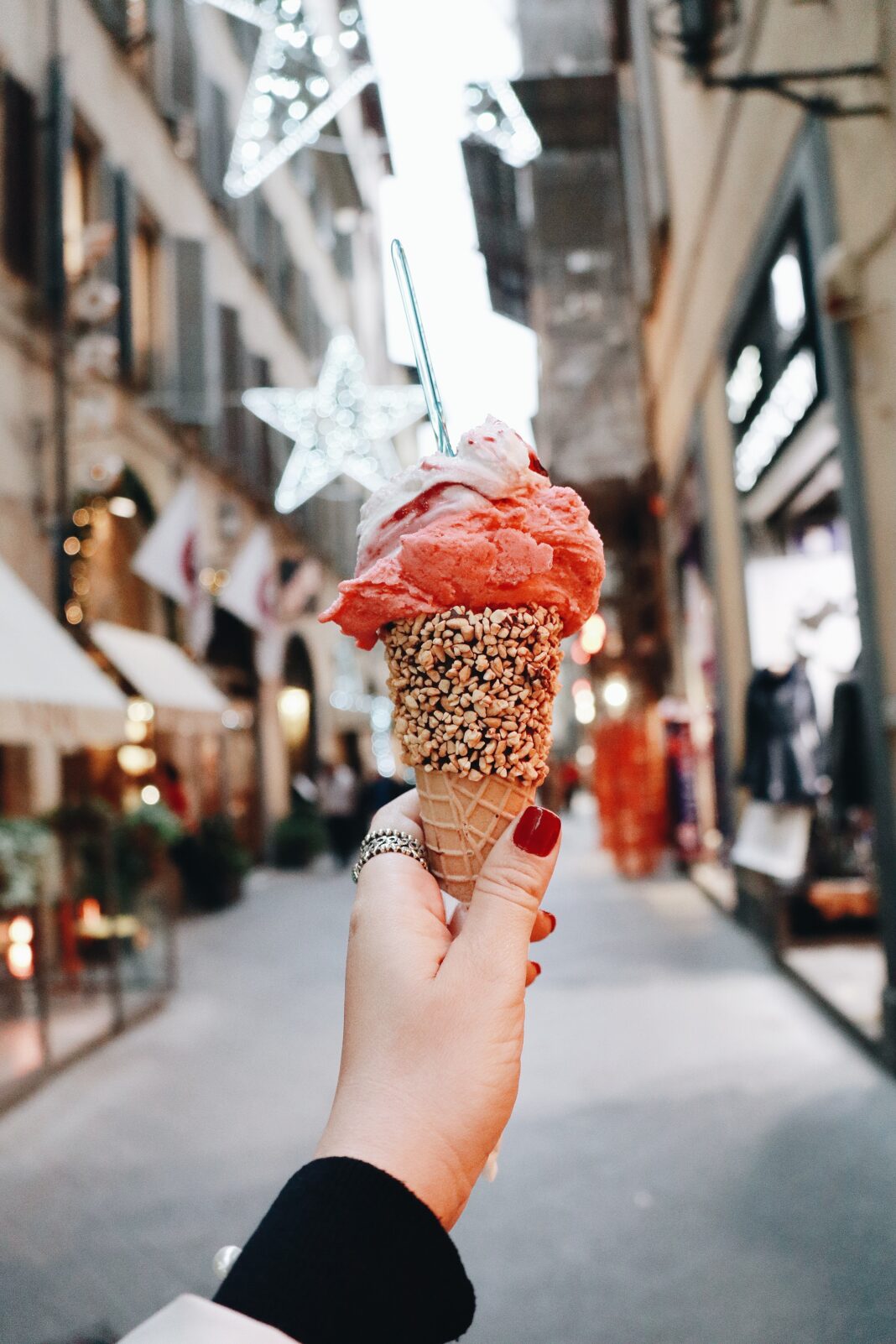 Everyone knows that if you’re headed to Rome, you are likely going to be eating your weight in gelato. With all the different shops where you can sample gelato, consuming this frozen treat is inevitable.

If you’re heading to Rome this summer or are just curious to see which gelateria’s are popular, here is our list of Best Gelateria’s in Rome.

Gelataus is located in the Via Di Bravetta area. It’s approximately 20-30 minutes outside of Rome’s city center, so if you’re in the hub of tourist central then this may be a bit far for you. However, the quality that you get in their gelato is incomparable to others I’ve tried and they have some really unique flavours. They also offer a variety of pastries and cakes as well. Not to mention the staff was exceptionally kind throughout all my visits there and the price of the gelato was reasonable. I paid approximately two euros for two scoops.


If you’re visiting the Trevi Fountain, you’re going to notice two things: one, that it’s extremely crowded and there’s barely any room to get around, and two, that there are literally half a dozen gelato shops within the area. My strategy was to go to any gelato shop that wasn’t packed. Tourists tend to go for well-known companies such as Venchi. Just two minutes away from the fountain, I stumbled across Angel’s House, an artisan gelato shop that offers flavours such as walnut, fig, ginger and cinnamon. I opted for the mango gelato and it tasted so creamy, I finished it in a matter of minutes and even debated going back for more. Also, in terms of cost, this place was a bit pricier as I paid around 3.50 euros for one scoop.

Looking for service with a smile? Sweet Life Gelateria is your place. The shop is owned by a couple. When I stumbled upon it, they were kind enough to let me sample five different flavours before picking my final option, while sharing details about each flavour. Their gelato is neither sweet or tart, it’s just the right balance of both. Also, they do offer a few dairy free options as well!

This place has been around for over 25 years and has seen hundreds of thousands of tourists. It’s located right in Vatican City. They don’t just offer gelato but also have other options such as sorbets and yogurts. For the price you’re paying, you get a rather large portion to beat the summer heat. The only downside is that since they’re such a popular shop, line ups tend be a bit long, however, the wait is definitely worth it.


Pico is well known for its use of quality ingredients, they tend to have flavours that they pair with ricotta, walnuts, pears and dark chocolate. While they are pricier in comparison to other gelato shops in Rome, many argue that it’s worth paying as their ingredients are incomparable to other gelaterias. In fact, over the last few years, Pico has become a hot spot for locals. 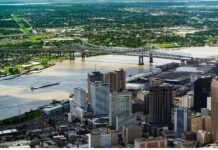 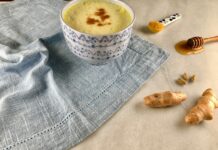 Home Remedies that Can Keep Your Under Eye Wrinkles Free