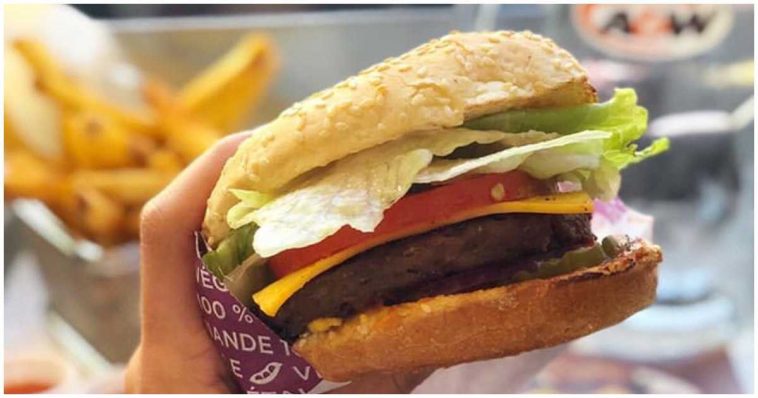 I lay in bed last night looking down at my fast food induced food baby without an ounce of the usual contempt or regret. In fact, I daydreamed of a gender reveal where an A&W employee pitched me a baseball that exploded into a green cloud when I hit it, and everyone yelled, “It’s plant-based!”

I have a very unsteady relationship with veggie burgers and usually, I leave them unfinished, which is unheard of for me, and walk away disappointed. The last I had was in the Cineplex VIP, and yes, I am aware I should not be expecting a world-class meal from a movie theatre, but it was even worse than expected. The patty was dry and crumbly and tasted like quinoa.

Most of the time vegan burgers taste nothing like meat at all, they are just in the same shape, and it seems all of these brands and restaurants are trying to get by on nostalgia alone. Even worse are the places that bring you a giant portobello mushroom cap on a bun and call that a burger. It’s all you can do to keep from flipping the table.

You can see why I was hesitant when I walked into A&W yesterday at my friend Claire’s request, and why I said no when she asked if I was sure I didn’t want to try their new Beyond Meat Burger. My other friend Ashley had made the same choice and we sat down to watch Claire’s reaction. Her eyes widened at her first bite and she insisted we try it.

I held the burger up to my mouth and was shocked that it smelled exactly like a real burger. After the three of us had tried it, the scene played out similarly to When Harry Met Sally, but this time it actually was the food.

Ashley and I clambered over to the line and told the cashier, “I’ll have what she’s having.”

The Beyond Meat Burger is the closest thing to real meat that I have tasted and each person I have spoken to has had great things to say about it.

It avoids the typical dryness of a meatless patty by using sunflower, canola, and coconut oils. It even somehow manages to get the texture pretty close to the real thing without using soy or gluten. The patty also boasts 22g of protein and a range of B vitamins including B12 which can be hard to get on a vegan diet. That being said, there are a few issues to be aware of.

First, the Beyond Meat Burger patty is cooked on the same grill as beef, bacon and eggs. This may not matter to everyone, but it is an unfortunate deal-breaker for many. Second, the burger is served with mayo when ordered as is, which contains eggs.

The third issue I had was with A&W’s practices themselves when I ordered the burger. I was asked if I wanted to upgrade to the Beyond Cheese, and when I asked if it was vegan the woman said yes with a slightly off-kilter nod and a bit of inflection at the end as if it was a question. I thought this was a bit odd, but I got the Beyond Cheese. I have since learned that the cheese I was served was not vegan. And when we asked if the Beyond Meat Burger was vegan, we were also told it was, even though there is mayo on it. I’m chalking this up to the fact that the product is so new, and the employees were just not properly informed. The burger is advertised as 100% plant-based and it seems the employees were under the same impression we were, that this applied to the entire burger and not just the patty.

My point; buyer beware. As a well-informed consumer, the Beyond Meat Burger can be vegan if you ask for no mayo, as long as you don’t mind the shared grill. I applaud A&W’s attempt to offer an option for vegans and vegetarians and I hope more fast-food chains take up the torch.

Kayla is a Toronto based freelance writer and student who loves travel, plant-based eats, and fitness. She cries watching movie trailers and spends too much on skincare. 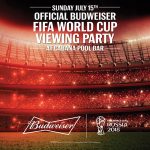 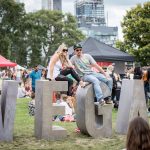