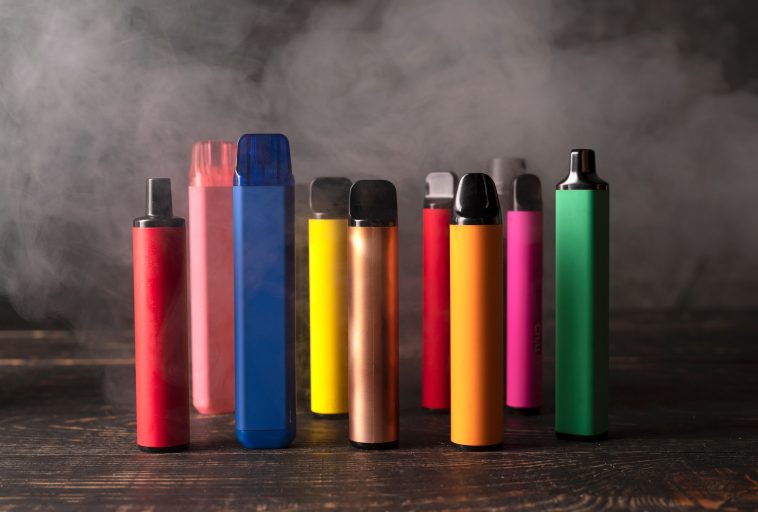 Almost everyone is aware that vaping is harmful to your health. Young adults and teenagers are increasingly abusing it even though it is only available to those over 21. While adults need to understand the risks associated with vaping, it’s even more crucial to alert the younger generation about the dangers.

To explain why vaping has become so popular among today’s youth, there are several factors to consider. With aggressive and attractive advertising campaigns and various sweet flavors, it’s not surprising that so many teenagers have tried the vaping trend.

There have been several misperceptions related to vaping that lead people to believe that it is healthier than smoking cigarettes. Whether you choose a Mint HQD Disposable vape or other flavored juice available without nicotine, there are still several health risks associated with vaping. Relating the inherent dangers is the first step to discouraging young people from getting hooked on this risky trend. Take a closer look at a few things you should know about vaping.

The most harmful misconception about vaping is that it is healthier than smoking cigarettes from a health standpoint. While there is the absence of many of the dangerous chemicals associated with cigarettes in vape juice, the fact remains that vaping also has many risks.

No doubt, teens are particularly vulnerable to peer pressure and suggestion. While no one can legally purchase vaping products and devices under 21, the vape industry continues to target teens. This is a dangerous precedent that needs to be addressed by parents, lawmakers, and schools.

Nicotine is undeniably one of the most addictive substances in the world. It is true, however, that some vape juices are only flavored and do not contain any nicotine. Many people believe nicotine-free vaping is safe and non-addictive because it does not vape an addictive substance.

There is no doubt that behavioral addictions such as vaping can be more severe than substance addictions. When it comes to vaping addiction, it could be compared with compulsive gambling or nail-biting in terms of its severity. The act of blowing smoke from a vape device can be addictive for some people. The holding of such devices can help soothe the nerves and reduce anxiety as well.

The fact is that even when you are vaping nicotine-free juice, you can develop an addiction to it. There are rarely classic withdrawal symptoms. Flavor-only juice users may constantly think about vaping or feel depressed when they attempt to stop.

Vaping is Linked To Drug Addiction And Mental Illness

Teenagers who use nicotine in any form may be more likely to develop mental health conditions and use drugs in the future. This is because nicotine directly affects the brain’s areas that control mood, learning, and impulses. Nicotine abuse can damage teen brain development, leading to additional problems later in life.

Many smokers are trying to quit, and vaping might seem an ideal solution to their problem. When you vape, you can experience similar sensations to when you smoke, which can help you wean yourself off nicotine over time. However, many people find that while they may be able to kick the nicotine habit this way, they become addicted and reliant on their vape for relief of tension and withdrawal.

Diacetyl is a chemical compound often present in e-cigarettes and vape juices containing flavorings. The flavoring agent diacetyl is used in several foods that are safe for consumption, such as candy and peanut butter. In food, it can be used to create a variety of flavors and is considered safe to consume. Despite this, there is enough evidence to suggest that inhaling Diacetyl can be harmful.

As far as ingesting Diacetyl is concerned, it is a safe substance. Despite this, many studies have shown that inhaling this substance can pose several health risks to human health. As a result of inhaling Diacetyl, people often suffer from the condition known as Popcorn Lung. As a result of vaping, the lung tissues often become inflamed, with inherent scarring occurring as a result.

It is essential to recognize that vaping should not be viewed as a harmless hobby. It’s not unusual for people who are trying to quit the habit of smoking to choose a vape as a way to overcome their nicotine addiction. Despite this, the dangers of vaping cannot be overstated, as they cannot be underestimated. If you want to try vaping, make sure that you research different devices, juice contents and manufacturers, and side effects before you begin. 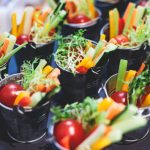