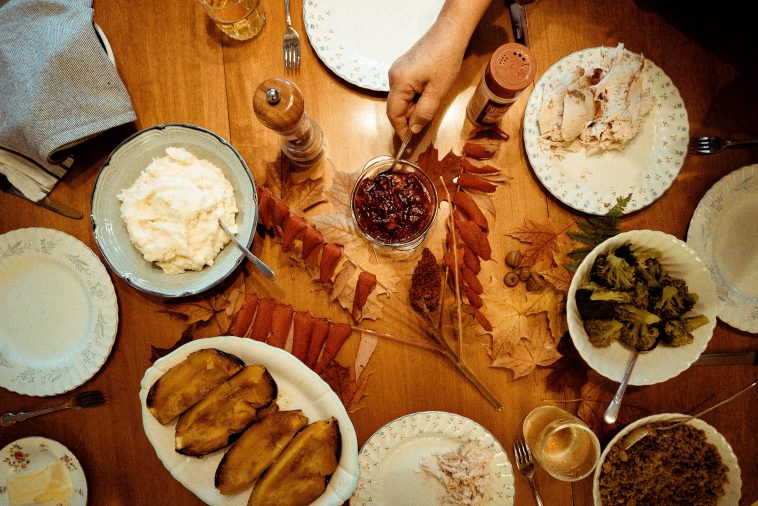 Adaptogens or adaptogenic herbs are an essential class of herbs that can improve your overall health. What makes them popular is that they are safe and nontoxic. Taking them allows your body to manage stress, boosts immunity and combats fatigue, and encourages muscle growth and repair.

If you are a cannabis user, then you might be wondering what’s the difference between CBD and adaptogens. Well, they share several similarities like strengthening the immune system, enhancing the brain function, but these two are a bit different. CBD is not officially an adaptogen, even though it has most of the properties that adaptogens have. Using CBD products and strains, such as the nuken strain can help relieve stress and anxiety.

Here we highlight some of the top adaptogens that give a good response in the management of various medical conditions.

What Are Adaptogenic Herbs?

Adaptogenic herbs or adaptogens are a category of herbs that strengthen the body and improves its response to physical and mental stress. They are good at enhancing mental performance and even uplifting your mood like what you get using CBD. Some also help to boost immunity and general well-being.

In spite of lengthy usage over the years, the list of adaptogens is still growing. The addition of a range of plants, fruits, and roots continue to prolong this list. For a plant to qualify as an adaptogen, there are four main characteristics that it has to fulfill. They include:

Here are the top 5 adaptogens for relieving anxiety and stress.

Also known as the golden root, Rhodiola has been used by communities to fight frigid climates and help with physical stress. Russian soldiers used Rhodiola in the 1970s to help fight freezing weather during the Cold war.

Rhodiola is a root of the Rhodiola plant. It is prevalent in the mountains of Europe, Asia, and Alaska. The roots have adaptogenic properties that help in supporting the nervous system, boosting immunity, and reducing the lowly feelings as well as uplifting moods.

A comprehensive study on Rhodiola concluded that it could help in improving cognitive functioning. It labeled it a versatile adaptogen, observing that the herb increases the ability to fight stress by reducing stress hormone levels and inhibiting heart problems associated with stress. In another study involving 60 men and women, Rhodiola was found to improve the levels of concentration while reducing fatigue and anxiety.

Eleuthero is another adaptogen that can protect your body from antioxidants and various stresses. Other people call it Siberian ginseng, a name that follows its origin in Siberia. This adaptogen functions by supporting the adrenal gland, which is responsible for stress control in our body. Eleuthero is also used to boost energy, physical performance, and general body metabolism.

The uses of eleuthero further extend to improving cardiovascular health and control of blood flow and blood pressure. Research shows that eleuthero increases endurance in athletes by allowing improved utilization of oxygen, thus helping the body to recover faster from muscle-related stress.

Eleuthero is also known to help people suffering from moderate fatigue. However, it has little effect on people diagnosed with severe fatigue. Eleuthero is a diverse adaptogenic herb that has been widely studied with several published reports placing it as highly favorable in managing conditions such as colds, insomnia, and high blood pressure. It is suitable for general body relief and fighting anxiety.

Schisandra is a powerful stress and anxiety reliever. How it works is that Schisandra reduces the production of cortisol levels. Cortisol is the primary stress hormone in the human body, and its levels in the body greatly determine how we respond to stressful situations.

Schisandra is also effective in curbing anxiety and improving the general mood of an individual. A study found Schisandra to improve the performance of neurotransmitters such as serotonin, noradrenaline, and dopamine. These neurotransmitters influence behavior patterns and are key to normal operations of our brain. By regulating how neurotransmitters functions, Schisandra helps to keep the functioning of our brain within an acceptable range. Its benefits also extend to reducing tiredness and irritability brought about by emotional imbalance.

Holy basil is a plant that has its origins in India but has found its way into other parts of the world. It is one of the best known anti-stress and anti-anxiety adaptogens today. Ancient Indians called it Tulsi, which translates to the incomparable due to its unique qualities.

Holy Basil works by reducing blood sugar levels and regulating chemical production in the human body. Its anti-anxiety properties help keep stress hormones at manageable levels. This adaptogen also has a peppery and spicy taste, making it a good choice for addition to foods and drinks such as tea.

Licorice root, also known as the sweet root, grows in the Mediterranean, Asia, southern and central Russia as well as Iran. It’s this herb that produces anise oil. Due to its acclaimed natural benefits, people use anise oil as a food additive and sweetener.

This sweet herb boosts the functions of the adrenal glands. The adrenal gland is key to functions such as control of blood sugar, as well as fat and protein breakdown. When these functions take place efficiently in the body, there is a better supply of energy that helps in fighting stress, repairs muscles, and enhances relaxation. These are important processes in dealing with stress and anxiety as it creates a balance between various hormones.

A lot of scientific research related to adaptogens is still ongoing. As naturally growing plants, several communities have made good use of them for a long time. However, more studies will help to explain further how they work in relieving anxiety and stress.

The available studies suggest that adaptogens are a great treatment alternative for people suffering from stress and anxiety due to their effectiveness. Besides, it doesn’t cause any side effects like pharmaceuticals.

If you are looking for another treatment option for anxiety and stress, then you can try medical CBD.

Rebecca Smith is a full-time content marketing specialist. She has been closely studying the cannabis industry trends for quite some time. She has worked for various domains before coming to the cannabis industry. When she is not working, Becca likes to work out, trying new cuisines and playing with her dog. 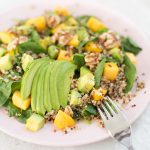 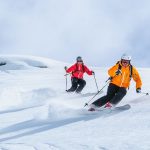