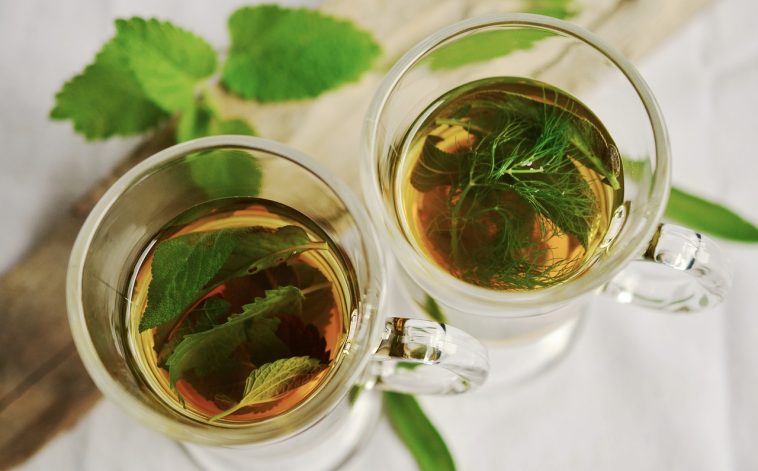 Tea is a popular non-alcoholic drink that’s enjoyed by people all over the world. It comes from different notable tea producing countries, and if you’re a tea lover, you should visit these countries once in your life. We will soon explore 4 countries every tea lover needs to visit.

Tea contains antioxidants that cleanse your body and is a great coffee alternative. Its health benefits, the way it can help with depression, along with its satisfying aroma and taste, make it a powerhouse for morning and afternoon drinks.

In Japan, tea is the most popular beverage and is commonly enjoyed by people there. Whether its green tea in a bag of green tea that is loose-leaf, this type of tea is the most popular flavor in Japan. They also consume other types of tea. Japan is probably best known for its tea ceremony practices among the tea producing countries making it one of the largest tea lover countries.

History of Teas in Japan

Tea wasn’t naturally grown in Japan. China introduced it during the 700s. During this era, tea was a luxury in Japan. Tea was only available to priests and noblemen to be used for medicine.

It was only during the Kamakura Period (1192-1333) that Japan learned the custom of making tea through powdered tea leaves and grow it. Tea was introduced by Eisai, who was the founder of Japanese Zen Buddhism, and tea cultivation eventually spread throughout Japan.

It was only during the Muromachi Period (1333-1573) that tea gained popularity in all social classes in Japan. It was in this period that tea drinking parties were popularized. The Japanese would drink a cup of tea and pass it around. They would guess the name of the tea and the place where it was grown.

Another form of the tea party would grow, where fewer people participated. This small intimate tea party focuses on etiquette and spirituality. 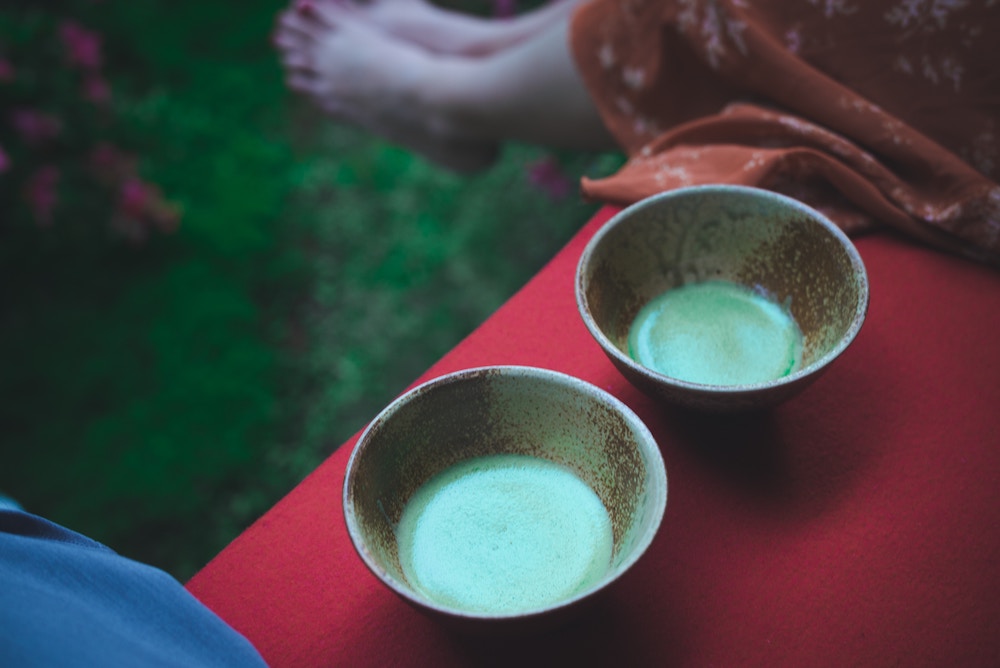 There are many types of teas being grown and consumed in Japan. Some of them you may know, but others are uniquely tied to Japan. The wide variety of tea is why Japan is one of the world’s top tea producing countries.

You can almost find tea anywhere in Japan. They even sell it on vending machines. You can find them in various cafes, restaurants, convenience stores, and supermarkets.

They’re also found in temples and gardens and are usually drink by tourists as part of a tourist experience of a Japanese tea ceremony. If you want to see tea cultivation in one of the countries that produce tea, you can visit Shizuoka, Kagoshima, or Uji.

Tea is part of Moroccan culture and history. They consume up to 3-10 cups daily. It’s an essential historical medicine in Moroccan culture. It’s trendy in Morocco, especially for people who can’t afford to use prescription medication or prefer herbal remedies.

When visiting a Moroccan home, you’re often greeted with a boiling kettle and served a hot green tea. Most people in Morocco prefer to have sugar in their tea, so be careful when drinking one if you’re not the type who drinks sweet stuff. 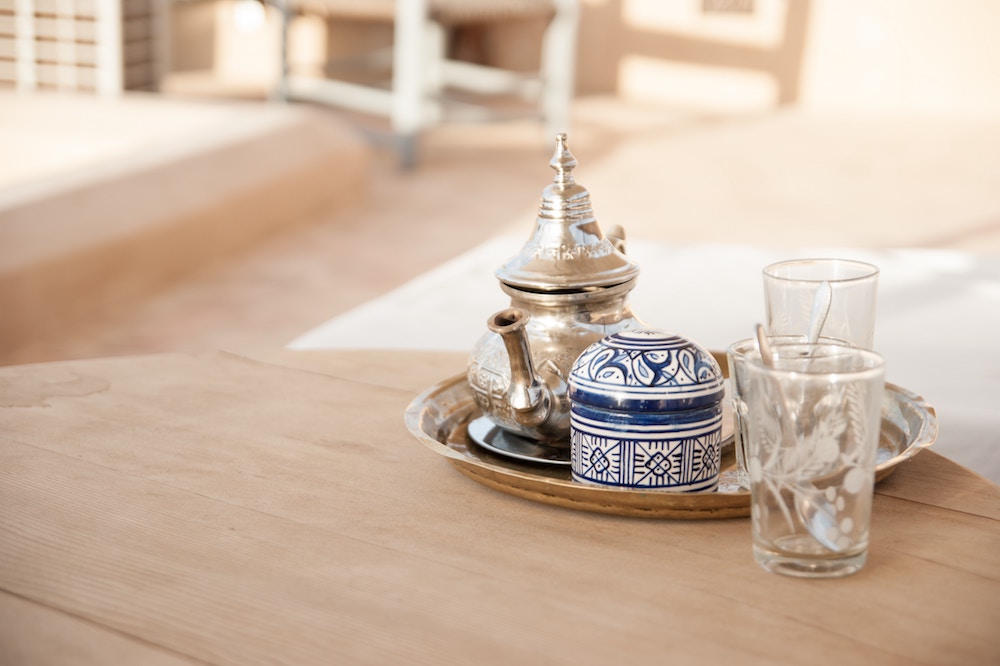 Types of Tea in Morocco

The most commonly found tea in Moroccan homes is green tea. They also have a unique tea called Berber tea. Berber tea is made from mixes of wild thyme, mint, lemongrass, geranium, sage, verbena, and wormwood. Depending on the season, the ingredients of a Berber tea can vary. Morocco is the only country among the tea producing nations that make Berber tea. 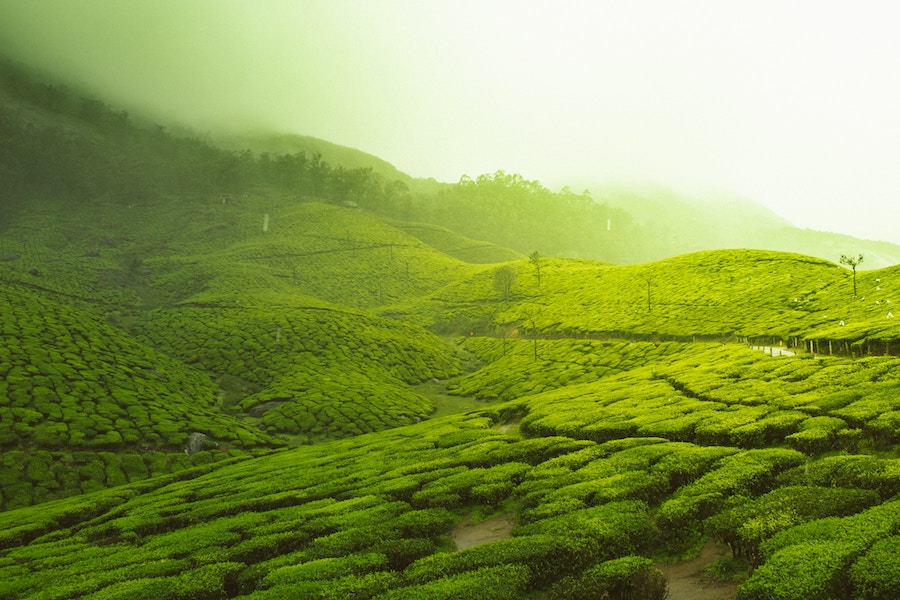 Tea was initially consumed in India long before the English arrived. They use it for medicinal purposes and even drink it without sugar.

It was only when British colonists planted tea in India, most notably in Assam, India, that the British East India Company started large-scale production of tea. Assam was later on regarded as the leading tea producer in the world, placing India as one of the more popular tea producing countries.

Tea made from India then made its way to Britain and became famous. As tea became more accessible, it was no longer a luxury and was consumed by the working class.

Types of Teas in India

Four main types of tea are being produced in India. These are:

All of these teas are made from one tea plant called Camellia Sinensis. The only difference among them is how they’re being processed to become tea. 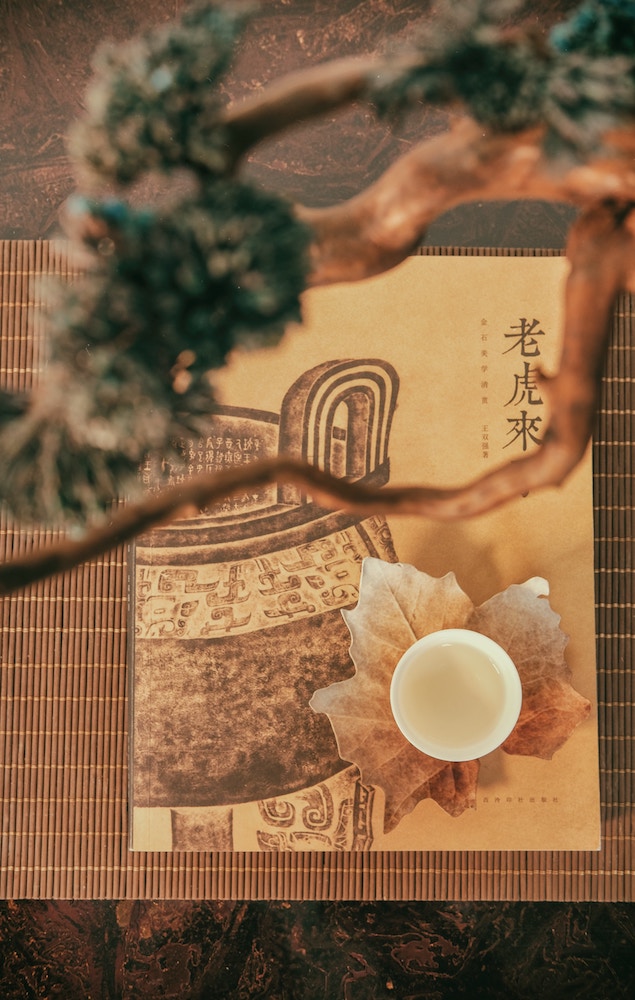 It’s said that the history of tea in China originated from Emperor Shennong. The water he drinks was always boiled for hygiene purposes. One day, when he was out visiting his land, his caravan stopped to rest then his servants were then asked to boil water for drinking.

By luck of chance, dried leaves fell into the boiling water and changed its color. The emperor, overcome with curiosity, drank some, and that’s how tea was created according to Chinese legend.

Tea has been a part of Chinese culture. Chinese drink tea as an accompaniment when studying philosophy, ethics, and morality. They also associate it with the environment and music.

Different Types of Tea in China

China is the largest tea exporter country in 2018, responsible for 23% of the world’s total tea exports. China produces many types of tea, but these are the significant classes of tea they produce:

Pu’er tea probably sounds strange to you, but it’s the same as dark tea. It originated from Yunnan province. It’s known for its distinct features and can only be grown in selected areas of Yunnan.

If you want to visit the tea-producing country of China, you should start in Hangzhou as it is the most well-known green tea producing province in China. Try visiting also the Yunnan province and Hunan province, which also produces tea. 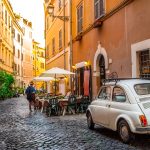 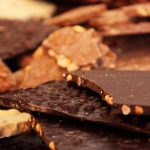